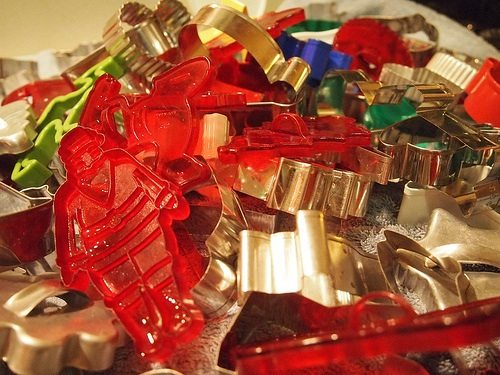 New Jersey education activists always have another mountain to climb. NPQ has written a lot about the influx of philanthropic money into poor districts and the worries of local advocates about local control. Now, after a ruling on Monday, April 29, 2013, in the State’s appellate court, New Jersey’s poorest school districts may not control the design or the land acquisition for state-funded schools, which is a setback to advocacy groups.

Building new schools in New Jersey’s 31 poorest school districts, which include Newark, Camden, Trenton, and other urban hubs is the responsibility of the Schools Development Authority, a state agency. Since the SDA has come under criticism for its slowness and its “cookie-cutter” designs, advocates argued before the court that the SDA should delegate some of the decisions about design and land acquisition to the school districts, in order to get more schools built faster.

The SDA resisted, citing worries about cost. “These functions have fundamental effects on defining the scope and cost of a school facilities project.”

The Education Law Center, a Newark-based nonprofit representing the 31 districts, took the case to court after the SDA passed regulations last year that would give districts only a limited role in the process. The Education Law Center has been a watchdog for the rights of parents and localities in New Jersey where education is concerned. It was the ELC that exposed the fact that a 2012 grant from the Broad Foundation was made conditional on Governor Christie staying in office, and it also pointed out in November 2011 that one-third of a $148 million grant pool donated to the Newark schools by Facebook’s Mark Zuckerberg, among other donors, had been spent on consultants and contractors, many with ties to the Mayor.

David Sciarra, the executive director of ELC, said the ruling effectively cuts out the districts entirely, and in effect encourages “off-the-shelf, cookie-cutter schools” across the state.—Ruth McCambridge