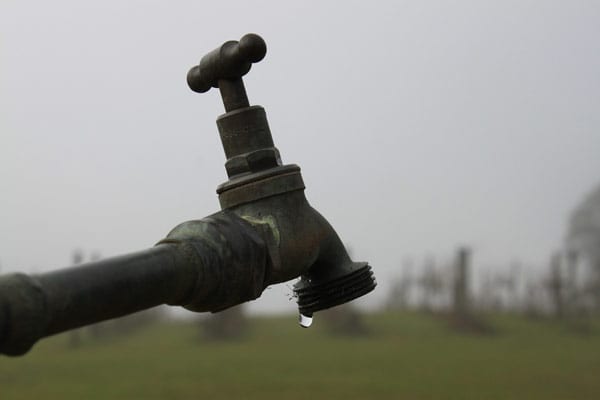 Joseph Stiglitz, who along with George Akerlof and Michael Spence won the Nobel Prize in Economics in 2001 for research on how imperfect information affects markets, writes in a Scientific American essay that the “American dream” is largely a myth.

“The life prospects of a young American,” Stiglitz observes, “depend more on the income and education of his or her parents than in almost any other advanced country. When poor-boy-makes-good anecdotes get passed around in the media, that is precisely because such stories are so rare.”

He adds, “President Donald Trump was right in saying that the system is rigged—by those in the inherited plutocracy of which he himself is a member. And he is making it much, much worse.”

Stiglitz traces this plutocratic shift to the mid-1970s when the “rules of the economic game [were] rewritten, both globally and nationally, in ways that advantage the rich and disadvantage the rest.” He adds, “From this perspective, increasing inequality is a matter of choice: a consequence of our policies, laws and regulations.”

In the 1970s and early 1980s, the US was in the middle in terms of economic inequality; it was only in the second half of the 1980s that the US became by far the most unequal of the seven G-7 nations.

The fact that globalization and the rise of the service sector affected all seven G-7 nations, while the US had outsized increases in inequality, leads Stiglitz to conclude that internal US political factors explains most of the nation’s growing class divide. As Stiglitz explains,

Political inequality…gives rise to more economic inequality as the rich use their political power to shape the rules of the game in ways that favor them—for instance, by softening antitrust laws and weakening unions. Using mathematical models, economists such as myself have shown that this two-way feedback loop between money and regulations leads to at least two stable points. If an economy starts out with lower inequality, the political system generates rules that sustain it, leading to one equilibrium situation. The American system is the other equilibrium—and will continue to be unless there is a democratic political awakening.

To change this situation, Stiglitz recommends a range of policies, including the following:

Stiglitz concedes that the policy agenda he lays out is long, but says it is “doable.” He notes the high stakes: “It is not just our economy that is at stake; we are risking our democracy.”

In Scientific American, Stiglitz is largely silent about ownership structures in the economy itself. However, two years ago, he endorsed expanding co-ops, saying, “We should learn from co-ops. If we do, we can reshape our economy, reshape globalization and who we and our children are. These alternatives make a very big difference. I believe we can construct a world where the economy performs better for all, based on solidarity.”—Steve Dubb