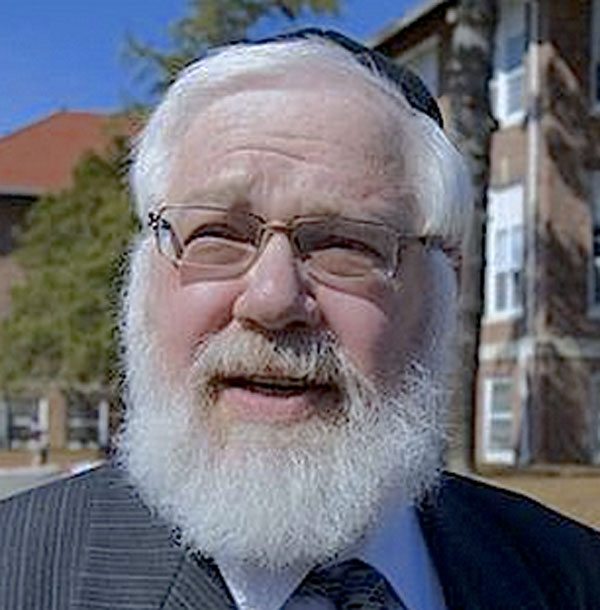 A story by Stacey Barchenger and Bob Jordan from Asbury Park Press reminds us of what can happen when a nonprofit board does not understand its duties of care in the least.

Rabbi Meir Hertz is the 74-year-old founder of the Lakewood Tenants Organization (LTO) in New Jersey, where he oversees programs for low-income tenants. In that role, he is extraordinarily well compensated; his salary last year of $469,000 is anomalous since the US Department of Housing and Urban Development, from which the organization receives $18 million annually, caps the federal money used to pay housing authority salaries at $158,000.

Of course, it is not unusual in such circumstances to have the organization pay a higher salary with other funds, but Hertz makes more than housing directors in New York and Los Angeles.

In what has become a sadly classic response to such situations, board member Eli Garfinkel said Hertz was an “honest and upstanding man” and Hertz’s salary level was “really none of [Garfinkel’s] business.”

The IRS would, of course, beg to differ. It requires that salary levels of leadership be “reasonable but not excessive,” and it expects the board to be able to make a case for that level by showing that it has done some research about the compensation of those in comparable positions. At the Lakewood Housing Authority, for example, which runs its own Section 8 program serving around 800 households, executive director Mary Jo Grauso’s annual compensation is $156,000.

In response to a discrimination complaint lodged against Lakewood Tenants Organization, HUD began an investigation and tried to move all of the Tenant Organization’s vouchers to the Lakewood Housing Authority. LTO has been holding off that action in court, but one has to wonder in the meantime how sloppy an operation has to be before it can be shuttered. The idea of a board member telling the press that the CEO’s salary is none of his business in the midst of a defunding attempt is almost unfathomable.—Ruth McCambridge