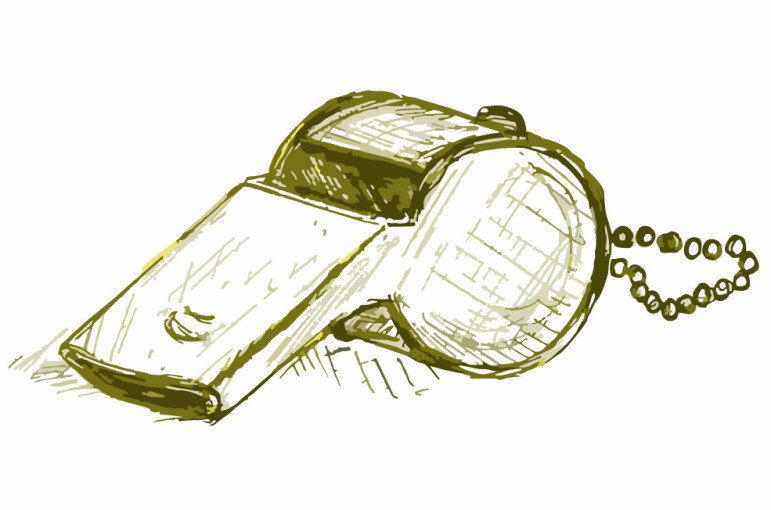 New Mexico’s Martin Luther King, Jr. State Commission is under fire for alleged financial improprieties by its executive director, Kimberly Greene. The state’s attorney general issued warrants last week at Greene’s home, the MLK Commission offices, a bank and a credit union, and the Albuquerque offices of Educational, Research, Evaluation and Design Inc. (eREAD). eREAD is a nonprofit that has worked with the MLK Commission on youth conferences and other projects. eREAD may have been induced by Greene to issue checks totaling at least $67,708 (including a $16,000 check to Greene personally), allegedly to reimburse the MLK Commission for expenses not incurred.

The New Mexico State Auditor has requested that his investigation be stopped and that operations of the MLK Commission be turned over to the state’s Bureau of Finance and Management. The auditor has been investigating for two years because the MLK Commission has not submitted two required annual audits. (The commission’s web site includes annual reports, but the most recent is for 2011, before Greene became executive director.)

The MLK Commission’s website includes the nightmarish agenda for its special meeting that was to be held on the afternoon of February 2nd, 2016. The agenda includes election of new officers and proceeds to the following:

How did the problems come to the attention of state investigators? Aside from the issue of missing annual audits, the eREAD executive director was uncomfortable with some of Greene’s transactions and reached out to Tim Eichenberg, an MLK Commissioner, who in turn relayed it to the commission’s acting chair, Karen Montoya. Montoya contacted the state attorney general’s office and requested an investigation. Eichenberg also serves as state treasurer in New Mexico, and Montoya is a member of the state’s Public Regulation Commission.

A nonprofit executive reaches out to a commission’s well-connected board members who, in turn, call for an investigation of their state commission. This reporting sequence is a ray of optimistic light amidst the gloom of investigation and potential wrongdoing. It may help commission members withstand the difficulties of working through special meeting agendas like the one for this week.—Michael Wyland