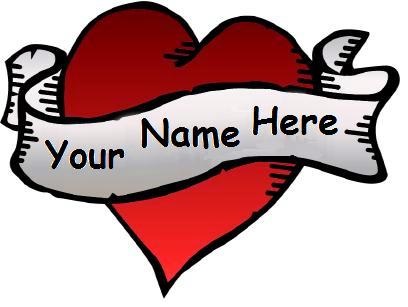 At NPQ, we often say that your real organizational brand exists in the connection between you and your primary constituents. In other words, they often know who you really are and can state it pretty consistently. This organization is putting that assumption to work by crowdsourcing the effort to choose a new name.

The Light Opera Works in Chicago wants to rename itself, and is starting with a call to audience members for their ideas. “After 35 years, we’ve decided to make a change,” cofounder and general manager Bridget McDonough said. “‘Light Opera Works’ has been a wonderful name for a long time, but we feel it no longer tells the full story of who we are and what we do.”

In fact, the term “light opera” is no longer in common usage. “People unfamiliar with the company often ask if we perform short—‘light’—versions of grand operas. There’s nothing ‘light’ about our productions,” artistic director Rudy Hogenmiller said. “We pride ourselves on full-scale stagings of musical theater classics. Everything from Gilbert and Sullivan and Franz Lehar to Lerner and Loewe and Jerry Herman, with big casts and full orchestras. We need a name that gives people a sense of that.”

“When we started LOW, our focus was to create a professional theater company dedicated to operetta,” McDonough said. “We wanted to keep this musical heritage alive, at a time when the theater-going public had limited exposure to these productions and familiarity with only a handful of primary operetta composers.”

But musical theater has begun a resurgence of sorts. “We had to refocus and include more productions of classic musicals such as ‘Man of La Mancha,’ ‘Fiddler on the Roof,’ and the first full Chicago-area production of ‘Ragtime’ in 2003,” McDonough said. “We are also the home of Broadway classics, ‘Great American Songbook’ concerts, and popular educational programs for young people.”

The deadline for name suggestions is January 30th. “Suggestions have begun pouring in,” Hogenmiller says, adding, “Our audience is not shy.” McDonough and Hogenmiller will announce the new name at the company’s annual gala on April 16th.—Ruth McCambridge