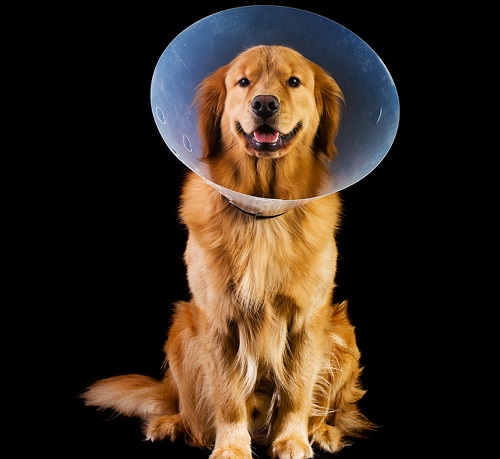 In previous newswires, NPQ has covered the conflict between for-profit and nonprofit veterinary establishments in Alabama. In Idaho, however, a similar conflict has led to a negotiated agreement.

The Idaho Veterinary Medical Association had, for two years, been advocating for a law that would have restricted the soon-to-be expanded Idaho Humane Society’s hospital to serving pets of low-income families. The possibility of a newly expanded facility for the Humane Society made some private veterinarians in the Treasure Valley area worry about loss of business.

The negotiated agreement is less restrictive, with the income test applying only to routine care or nonemergency orthopedic surgery for pets. The society will continue to provide euthanasia and spay/neuter services for all.

To keep the relationship between the two groups cooperative, the two groups have additionally agreed to meet four times in the coming year and, after that, biannually.

“These types of conflicts between veterinarians and humane societies are not good for anyone,” said Humane Society CEO Jeff Rosenthal. “It was incumbent upon the IHS to resolve the issue so we didn’t end up with a piece of legislation that would set the whole state back 30 or 40 years.”

The soonest the new facility will open is Spring 2017. The implementation of the agreement will begin in May.—Ruth McCambridge