From Nonprofit Foundation, to White House Nominee, and then Out 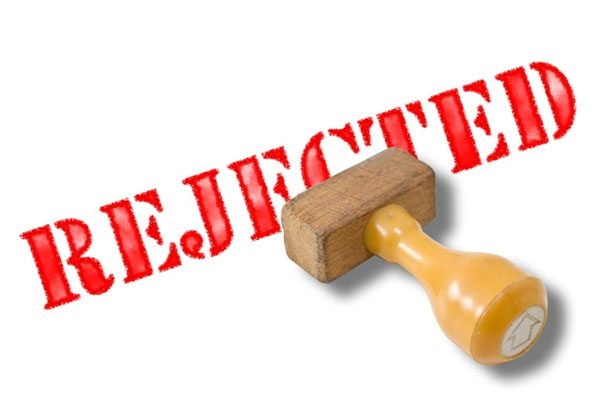 It took more than 80 days for the White House to decide that their nominee to head the Council on Environmental Quality, Kathleen Hartnett White, was not going to make the cut. Her name has been withdrawn, which she has described as “in the best interest of facilitating confirmation of the president’s nominees throughout his administration, as well as the needs of my family and work.”

After the Senate declined to consider her nomination at the end of last year, rather than failing to renew her as a candidate, the Trump administration renominated White on January 8th. Renomination meant White would have had to start from scratch in the approval process. It appears that after a month, the White House has chalked it up as a lost cause.

White was with the Texas Public Policy Foundation (TPPF), a 501c3, at one time, but her name does not appear in the list of highest-paid employees. The conservative think tank has revenue over $10 million and a mission “to promote and defend liberty, personal responsibility, and free enterprise in Texas and the nation by educating and affecting policymakers and the Texas public policy debate with academically sound research and outreach.” As a senior fellow, she directed the think tank’s Armstrong Center for Energy and Environment. Working with that supposedly “academically sound research,” White has declared in public speeches and in her writings that “renewables are a false hope,” that “fossil fuels dissolved the economic justification for slavery,” and that increased carbon dioxide is beneficial.

During the hearings in November, she appeared underprepared and unable to answer rudimentary questions regarding environmental policies. She could have been more prepared on some points; less than a week before she appeared before the committee to testify, the federal government’s Climate Science Special Report was released. An assessment that is required by law, the report was the work of over a dozen agencies, and it states that there is “no convincing alternative explanation” other than human influence for the warming the world has experienced in the past 70 years. “It is extremely likely that human influence has been the dominant cause of the observed warming since the mid-20th century.”

There were even some Republicans in committee who seemed to be concerned about her ability to do the job.

White had made several comments against the Renewable Fuel Standard, which requires ethanol and other biofuels be blended into fuel and has widespread bipartisan support among Midwestern lawmakers. Republicans on the committee worried that White, if confirmed, might flip-flop on the issue and work to repeal the policy, a position she has advocated in the past.

Even so, her nomination moved to the full Senate after it was approved at committee on party lines. When White was being quizzed by the Senate, she provided possibly plagiarized replies at least 18 times that could be traced to the EPA’s Scott Pruitt and Bill Wehrum. It seems that it wasn’t her lack of science acumen that was the last straw, but copying someone else’s answers.—Marian Conway