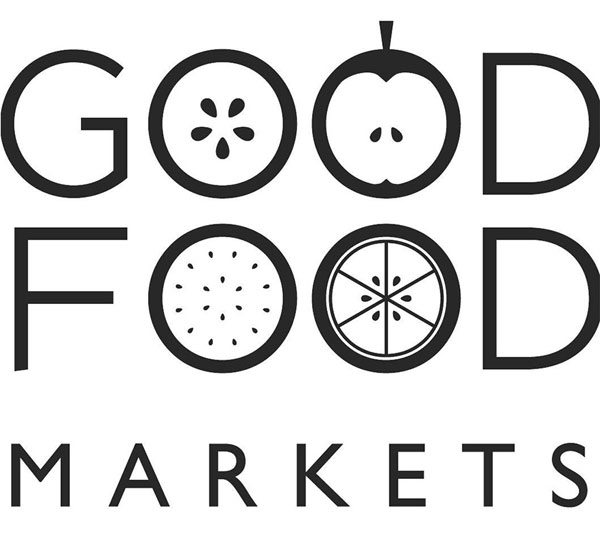 The nonprofit Good Food Markets opened three years ago in Ward 5 of Washington, D.C. along Rhode Island Avenue, a major thoroughfare. The store has been successful enough that neighboring Seat Pleasant, an inner-ring suburb in Prince George’s County, is partnering with the nonprofit to open a second store, according to Rachel Chason in the Washington Post.

Both the city and the county are pitching in to support the launch of the new store; “Seat Pleasant awarded Good Food a $250,000 low-interest loan from its revolving loan program and put up $5,000 for a market feasibility study, which showed strong demand for prepared food and fresh fruits and vegetables despite high unemployment and poverty rates. Prince George’s [County] offered targeted tax credits and possible funding from its Economic Development Incentive fund,” Chason reports.

“The planned opening of Good Food Markets in Seat Pleasant this fall will serve as a ‘test case’ for how Prince George’s can attract affordable, healthful stores to inside-the-Beltway communities that have seen Safeways and other supermarkets shutter in recent years,” writes Chason. According to the Post, five Safeways have closed in Prince George’s County since 2010, only one of which has been replaced so far. The proposed Good Food Markets store site is where one of the other four stores has closed.

Oasis Community Partners is the parent nonprofit. According to its executive director Philip Sambol, the nonprofit is “completely happy with a break-even model” and understands that some year may have losses. “It’s what social enterprise is,” Sambol says. “We’re automatically looking at areas that have been written off by the traditional grocery store model.”

According to longtime resident Jacqueline Battle, the community was in “an uproar” when Seat Pleasant’s Safeway closed in the summer of 2016. Battle, who is 61, has congestive heart failure and “now mostly relies on rides from friends and neighbors to get to the Shoppers Food and Pharmacy two miles away,” Chason writes.

So far, the Good Food store in the District is meeting projections, according to Sambol. Chason adds that, “All but one of its 15 employees are from the District, and most live in Ward 5, where the store is located.”

The nonprofit grocery works primarily by being much smaller than a conventional grocery store, which means the store can break even on a smaller sales volume. It also helps that the store doesn’t have to earn a profit, although even successful for-profit grocers typically have slim profit margins.

The hope of economic development officials in Washington and Prince George’s County is that similar grocers might fill other food desert regions. Chason notes that, “In Wards 7 and 8, on the District’s eastern edge, there are only three full-service grocery stores for 160,000 residents.” Meanwhile, there are still three mothballed supermarkets that Prince George’s County seeks to fill. Larry Hentz, a business development specialist with the Prince George’s Economic Development Corp, notes that once the Seat Pleasant store is open, “I’m going to be looking for the next opportunity to do this quickly.”—Steve Dubb