Those who worry about the implications of the federal government taxing high nonprofit executive pay should consider this story, which suggests that lawmakers may not be so far off when they speculate that some nonprofit execs have an incomplete understanding of the spirit of the private inurement ban and the public benefit focus of the nonprofit structure.

A recent article published in Clinical Orthopaedics and Related Research finds that “salaries for hospital and health system CEOs have increased much faster during the past decade than salaries for surgeons, physicians and nurses,” reports Alyssa Rege in Becker’s Hospital Review. The journal article was authored by Jerry Du, Alexander Rascoe, and Randall Marcus, all three of whom are practicing physicians at University Hospitals, an independent nonprofit health system that maintains an academic affiliation with Case Western Reserve University in Cleveland, Ohio.

It is not exactly news, of course, that hospital CEO compensation is rising. Indeed, in a 2016 article, NPQ’s Michelle Lemming noted that in 2013, Lloyd Dean at the California-based nonprofit Dignity Health earned $5.1 million in total compensation while Ascension-St. Louis CEO Anthony Tersigni earned $8.5 million once all bonuses and incentives were included. Even though these numbers are lower than their for-profit counterparts, these salaries are still quite high. Back in 2012, NPQ’s Rick Cohen noted that, at least in New Hampshire, “the rate of increase in nonprofit hospital CEO salaries was greater than any other private sector position.” This situation led Cohen to ask rhetorically, “What makes a nonprofit hospital a nonprofit and how should that be reflected in nonprofit CEO salaries?”

Still, the report by Du, Rascoe, and Marcus goes further than most. They don’t simply look at rising nonprofit hospital CEO salaries as reflected in form 990 filings; they also use Bureau of Labor Standards data to compare those salaries with other hospital workers’ earnings. Du and his colleagues, notes Rege, used public data and examined trends for hospital administrators and staff between 2005 and 2015, focusing on 22 nonprofit US health systems, the names of which are reproduced below:

Du and his colleagues note that, “We chose orthopedic surgeons and pediatricians for analysis because they represent the two ends of the physician-compensation spectrum. US healthcare industry worker numbers and wages from 2005 to 2015 were obtained from the Bureau of Labor Statistics and used to calculate the national cost of healthcare wages.”

In terms of pay ratios, the impact of these changes is even more obvious:

Rege notes that, “While the authors did not comment on the value of hospital and health systems’ executive staff, they expressed skepticism that the disparity in compensation could be justified.”

“It appears unlikely to us that the near-doubling of mean compensation to hospital executives is justified by the value added by their work,” Du and his colleagues wrote.

In an interview, Marcus, one of the coauthors, adds, “The value of each nonclinical healthcare worker, including executives, should be of concern to all of us and scrutinized closely by the boards of directors of these nonprofit medical centers.”—Steve Dubb 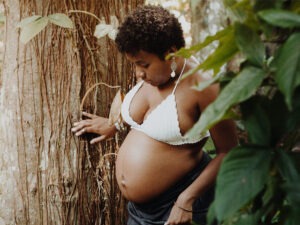 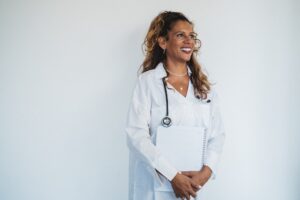 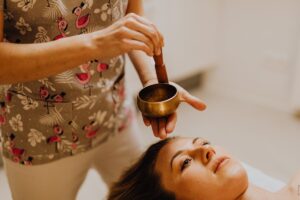 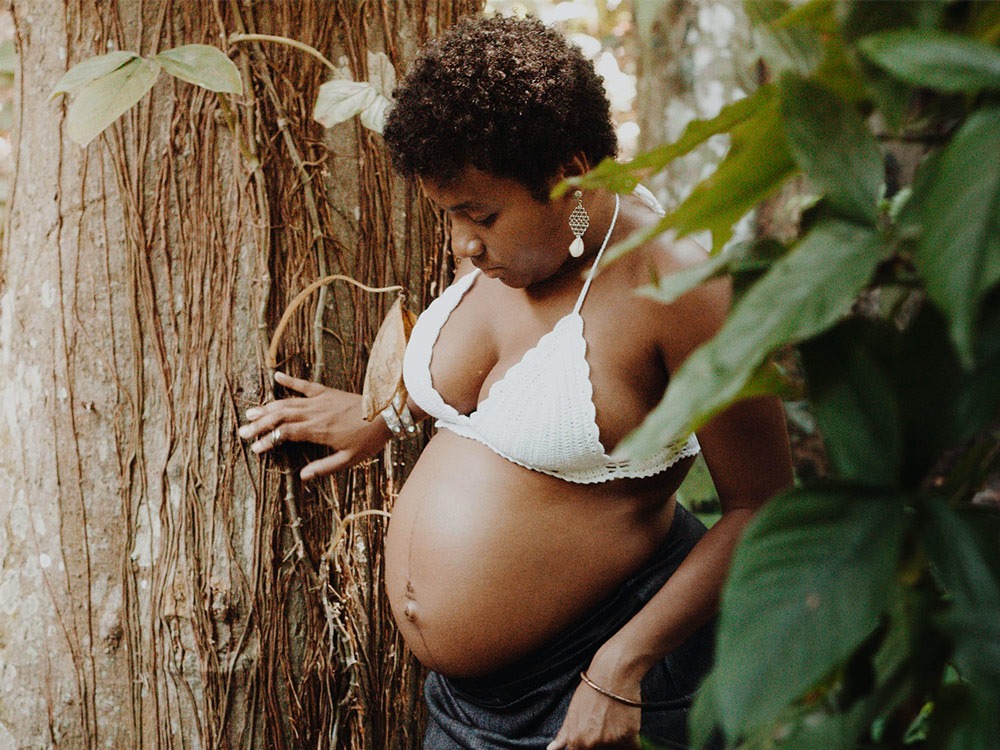 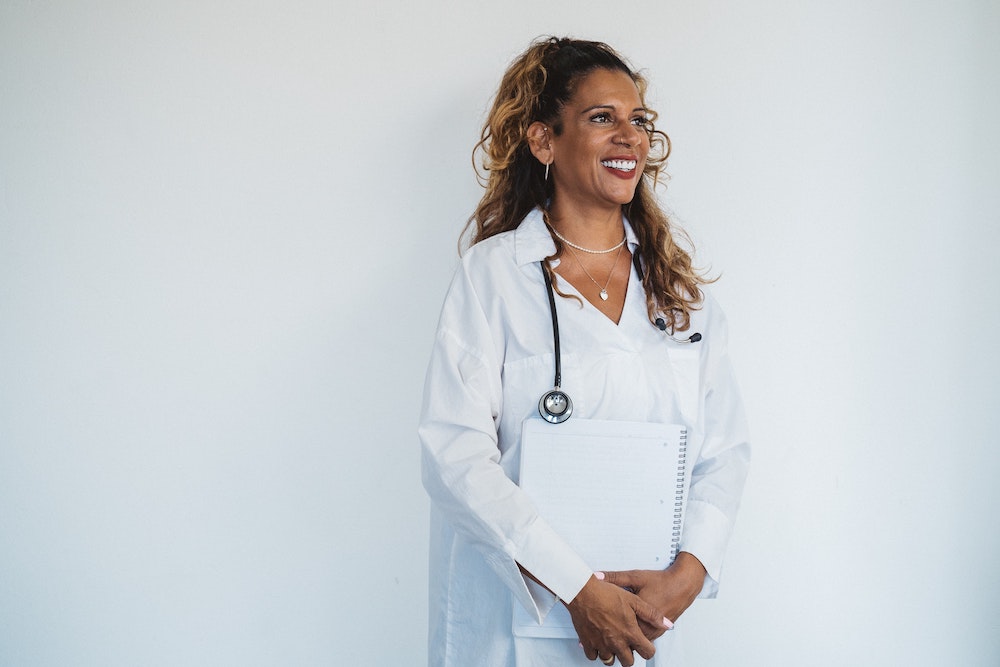 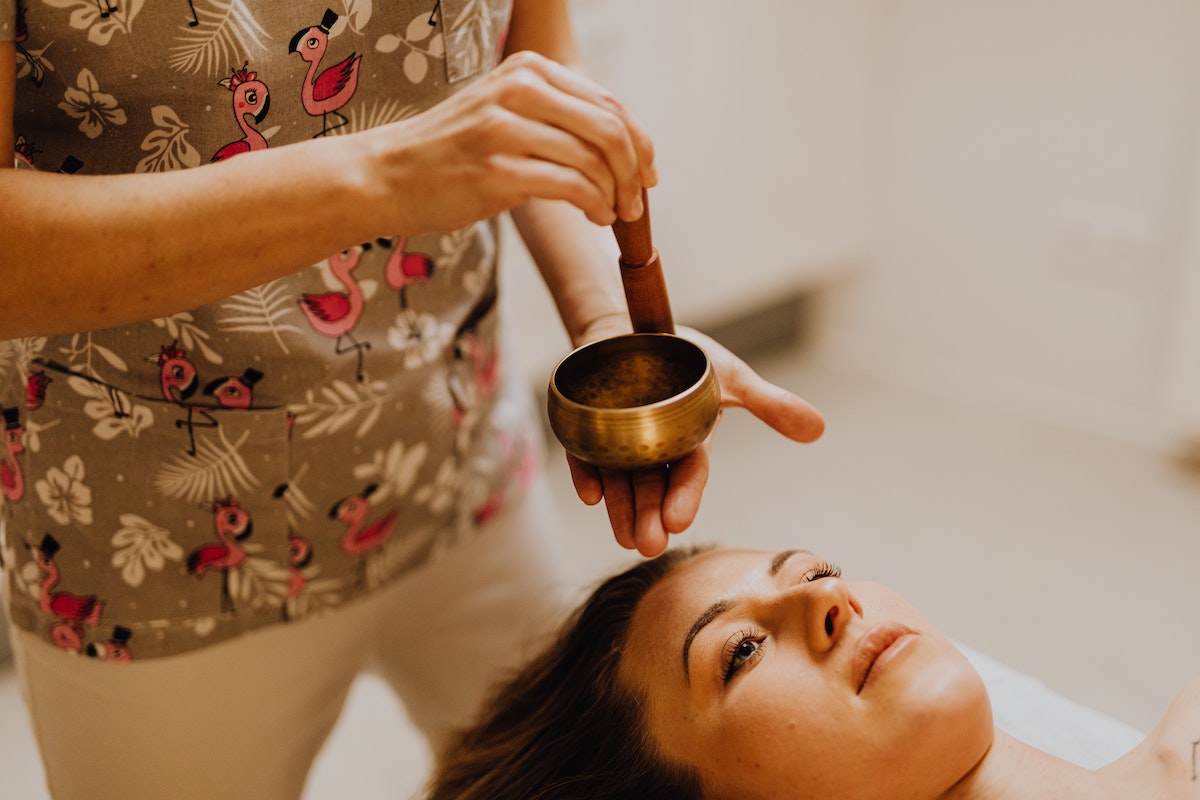