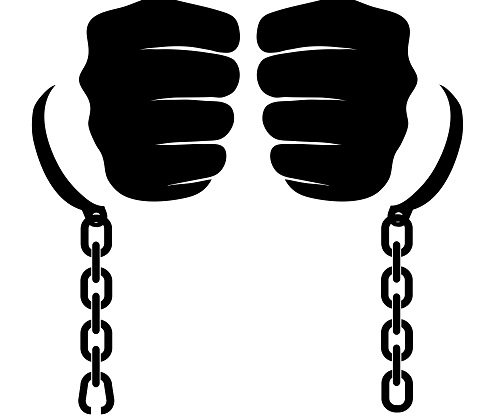 Back in August, NPQ reported that a new nonprofit journalism site had been capitalized by hedge fund manager Neil Barsky. That site, The Marshall Project, went live this past weekend. (You can read our impressions of its investigative feature on death row inmates and the ways neglectful attorneys can cost them their final appeals here.)

The Marshall Project is intensely focused on criminal justice issues and is headed up by former New York Times executive editor Bill Keller. “Our aim is to move public opinion, not towards a particular agenda, but towards a state of urgency,” says Keller.

Keller says that the Marshall Project’s coverage will focus on the chronic problem of mass incarceration in the United States, but its implications are far reaching: “You start looking at how people get into the system, at things like juvenile justice, the criminalization of mental illness, the drug war. Then you look at the 95 percent of people in prison who get out. […] What happens when people who are locked up for years, who are possibly brutalized, get back into the community? What does that mean for public safety?”

Beyond public safety, however, are questions of how we treat people who are mentally ill, how well and effectively we use public resources, how accessible is civil and criminal justice representation for the poor, and many other issues.

Keller said that the approach the project will take is not necessarily to cover breaking stories, but to push at and inform the framing of those stories—a very powerful approach.

“We just came out of a meeting,” says Keller, “where we’re discussing how we’re going to react to the grand jury reaction to the Ferguson shooting. We are not going to join all the networks and newspapers who are going to send correspondents to Ferguson to tell you about the public reaction. Maybe we can nudge the curve. That’s the advantage to having a newsroom that’s immersed in the subject. People can see past the first day story, the second day story.”

We encourage our readers to visit the project’s striking new website and subscribe to its feed.—Ruth McCambridge