Nonprofit Monkey in the Middle: Corporate Giving and Political Influence 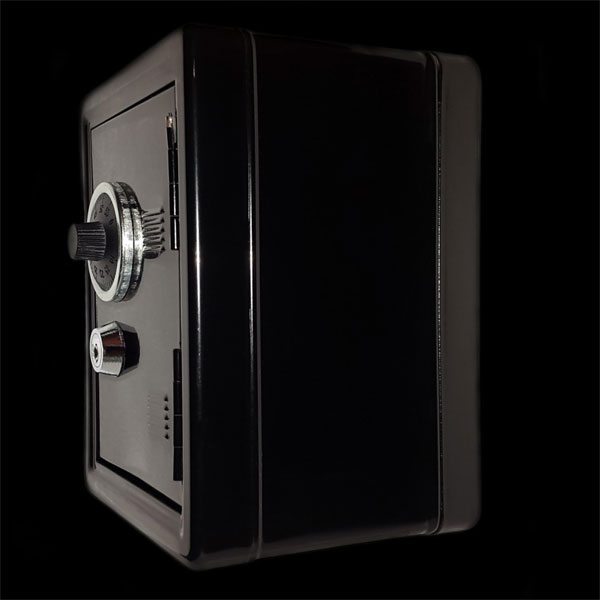 Eduardo Porter at the New York Times writes, in a column,

There are a number of ways that corporations can influence political decision-making. Indeed, even before Citizens United, corporations and unions found ways to shift elections to the advantage of their favored candidate. Today, dark money remains a divisive and hot-button issue across the US. But what part has corporate philanthropy played in that? Anecdotally, we certainly know this occurs, and we have reported on multiple cases where such connections were apparent. But now, a working paper published at the National Bureau of Economic Research by a group of superstar economists more definitively shows that corporate philanthropy often seeks political influence through giving to nonprofits connected to a well-placed politician.

Sifting through the donations to charity from 1998 to 2015 by foundations set up by the largest companies in the United States—those in the Fortune 500 or the Standard & Poor’s 500-stock index—Marianne Bertrand of the University of Chicago’s Booth School of Business; Matilde Bombardini and Francesco Trebbi of the University of British Columbia; and Raymond Fisman of Boston University—detected a pattern of contributions to 1,087 charities linked to 451 members of Congress.

Turns out that the spending is a little more self-serving than companies would have us believe. Some of the charitable giving looks a lot like corporate lobbying. Because companies get a break for such giving, it amounts to political spending at taxpayers’ expense. “Firms deploy their charitable foundations as a form of tax-exempt influence seeking,” the researchers write.

Porter provides a number of citations for such activity, going back a decade.

The study’s authors make use of data provided by nonprofit oversight organizations, such as the Urban Institute’s NCCS database and OpenSecrets.org. Using data from Forms 990, 990PF, and information pulled from politician Personal Financial Disclosures—which list any charity affiliations—the authors were able to show that when a politician sits on a committee with oversight related to the corporation, the corporate foundation was more likely to give to that politician’s charity affiliate.

While politicians cannot spend monies donated to their charity campaigning, they can use their charity’s successes as a talking point. The study’s authors find that politically motivated donations make up over seven percent of corporate giving and 40 percent of the total spent on lobbying.

Of course, at this point, this research just proves bad optics and familiar manipulations. Without ties to actual political influence, it is very easy for a corporate foundation to claim benevolence. The next step in this research will be to find links to these gifts influencing policy decisions. This will be difficult but could be done by looking at voting behavior of legislators while on a committee of interest to a corporation and compare that behavior to voting patterns off the committee.

The authors show that corporation political spending extends beyond the typical channels. That corporate giving to nonprofits might be politically motivated can have far-reaching effects. Nonprofits will have to decide if they want to be a part of this quagmire.—Sean Watterson