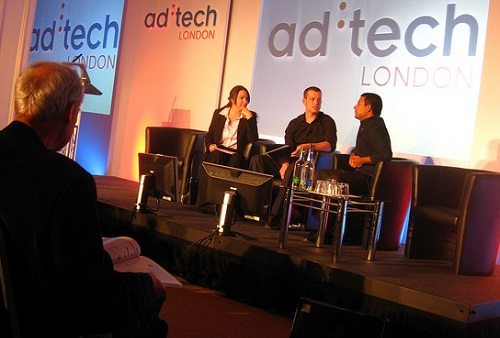 The independence and objectivity of the news media in Australia is always the subject of passionate national debate. Australia is, after all, the birthplace of Rupert Murdoch. The latest controversy was recently sparked by Prime Minister Tony Abbott’s criticism of the government-funded national broadcaster, the ABC (Australian Broadcasting Corporation), for “taking everyone’s side but Australia’s.” His comment was based on the ABC’s reporting on the Australian Navy’s alleged mistreatment of asylum seekers at sea and the broadcaster’s release of the Snowden files, among other issues.

Many see the Prime Minister’s comment as foreshadowing cuts to the ABC’s government funding. Some also see it as a further example of Tony Abbott kowtowing to Rupert Murdoch’s interests. Rupert Murdoch’s News Corporation is the single most significant news entity in Australia, which has the most concentrated news ownership in the world. Two newspapers account for 86 percent of print newspaper sales in Australia.

However, online circulation is where news access in Australia gets interesting. Print in Australia, as in much of the world, is in decline as more and more people readily access their daily hit the news on a tablet or smartphone. What may possibly be the real reason for Graeme Wood’s revocation of his commitment to fund The Global Mail for five years has to do with Global Mail’s loss of the online circulation war.

Cannily, Graeme Wood has also been backing a more successful online contender: The Guardian’s Australian digital edition. The Guardian Australia was launched at about the same time as the other of the two large Australian news owners, Fairfax Media, had put its titles behind a pay wall. News Corp’s key titles were already subscription only.

Nevertheless, in an official statement on its own site, The Global Mail stated that it is pressing on with its style of independent issues-based journalism and is appealing for new partners. We can only hope that there are plenty of potential supporters.—John Godfrey