Nonprofit for Sale? Conflicts of Interest Called Out on Funding of Sugar Study 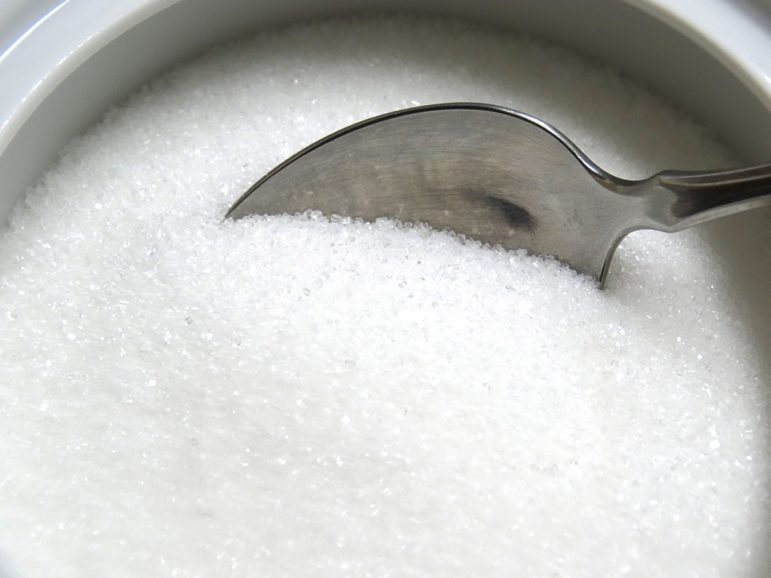 Critics attacked a study published in the Annals of Internal Medicine, claiming the authors could not be impartial because they receive funding from the sugar industry. The study claimed that nutritional guidelines recommending a limited intake of sugar were not sufficiently supported by studies and recommended further study of sugar’s effect on the body. Specifically, the authors argued that the “quality of evidence supporting recommendations was low to very low.”

The authors faced immediate backlash from both the scientific community and the populace in general because their group, the International Life Sciences Institute, receives funding from the sugar industry. Companies that contributed to their 2015 funding include Coca-Cola, Hershey’s, McDonalds, Monsanto, Nestlé, and many others with an active interest in Americans’ continued overconsumption of sugar and high-fructose corn syrup.

Criticism of the study expanded from conflicts of interest to the simple wrongness of the paper’s conclusions. There are hundreds of studies linking high levels of sugar consumption to health problems, including hypertension, diabetes, cancer, and even Alzheimer’s. Studies from the American Journal of Clinical Nutrition, the American Association of Pediatrics, and dozens of other sources corroborate the link between high sugar consumption and poor health.

We’ve seen this show before: For decades, the tobacco industry paid for studies that downplayed the ill effects of cigarettes on human health. Marion Nestle, a professor of nutrition, food studies, and public health at New York University who studies conflicts of interest in nutrition research, said, “This comes right out of the tobacco industry’s playbook: cast doubt on the science.” (It’s not an uncommon play; the Rockefeller family is currently battling ExxonMobil, claiming that the oil company paid for studies that downplayed the effects of human behavior on climate change. This after Exxon’s own suppressed research in 1977 confirming fossil fuel’s role in global warming.)

This particular argument is at the crossroads between many problematic trends that affect nonprofits. One is declining American health, particularly among low-income communities that have poor access to both fresh, healthy food and adequate healthcare. Another is the power of wealthy corporations to influence people’s behavior for their own gain, often without accountability. A third is the confusion that results from a collusion of misinformation; between rapidly changing dietary recommendations, the increased prevalence of misinformation along the lines of “fake news,” and a general decline in trust of institutions like the NIH or university health centers, it can be a wonder anyone has clear ideas about how to manage their health.

To be clear, the scientists did not recommend higher sugar intakes or say that sugar did not have ill effects on health. What they claimed was that the link between sugary diets and health problems was poorly supported and needed more investigation. However, calling for further study and more investigation can be a stalling tactic, and the scientific community is fairly well convinced of sugar’s problematic effects.

The good news is that it seems we’ve become a little more vigilant about conflicts of interest in research; the New York Times called out the problem on the same day the study was published, pointing to an increased awareness of business interference with scientific work. The nonprofit community must exercise equal vigilance, and work to promote community health based on conflict-free research.—Erin Rubin