Nonprofit Tweets Its Need for Supplies and Gets Them 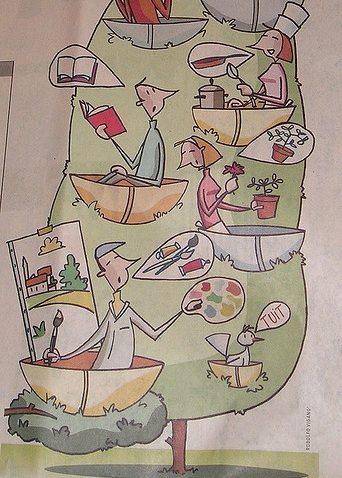 Many nonprofits are trying to figure out the big picture on social media and many are focusing on how to use it to reel in big fish donors. But the Naperville Area Humane Society may be doing more to engage its friends and followers by thinking really small. The organization has successfully used a sign on a well-traveled road to alert people to its immediate needs, such as a dwindling supply of kitty litter. Now its social media staff is doing the same thing on Facebook and Twitter, posting timely pleas for help.

According to Naperville Area Humane Society Executive Director Angie Wood, people show up with bags of litter or tweet that they are on their way to Target and will pick some up. The organization uses social media to share stories about people who have adopted pets, but allowing people to get the instant gratification of donating something the humane society can use right now to meet a definite need is bound to be even more engaging for some people. And getting those donors in the door to drop off the supplies can’t help but foster relationships.

What if, instead of thinking big, nonprofits thought small about the actions they want from their social media campaigns? They might not get huge donations, but would they make relationships with more people that would lead to greater long-term engagement? –Mary Jo Draper