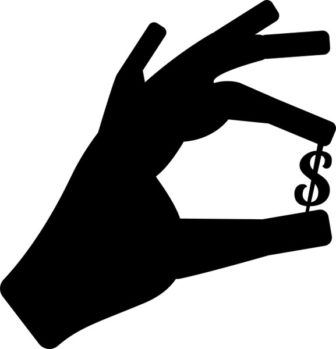 Jon Pratt of the Minnesota Council of Nonprofits thinks the latest news on wages in Minnesota’s nonprofit sector is excellent, in that nonprofit wages have climbed to equal those in the public sector. In fact, nonprofit wages, according to the most recent available state data, were slightly higher on average—$52,765, compared to the public sector average of $52,724 in 2017. (Nonprofit sector wages are still about $4,000 shy of private sector wages in the state, which average $56,669).

In a low unemployment context, of course, higher wages are necessary to attract employees. “Over the last 10 years, there’s been major progress,” says Pratt. “There’s no economic reason it should be less [than government wages].”

For some organizations, that competitive wage matters enough that they have gotten in front of the regulatory environment. For instance, the family shelter People Serving People (PSP) elected to pay a minimum wage of $15 an hour even before an ordinance was passed to require it, and it has instituted raise hikes from there

“The labor market is extremely tight right now,” said PSP’s CEO, Daniel Gumnit. “You simply can’t attract people with low wages…I also think it’s immoral to expect an entire industry and all of these people to work with low wages.”

Nonprofit CEO pay has also risen seven percent in the last two years, according to the Minnesota Council of Nonprofits, and is now at a median salary of a little over $100,000.