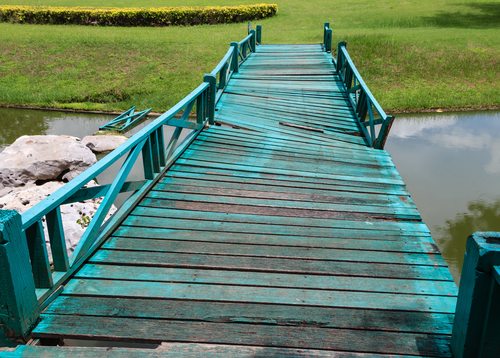 It’s great to see Stephanie Strom back on the nonprofit beat again, but the story she tells about foundations investing in for-profits is disturbing in an odd way. It touts the investments of foundations, such as the W.K. Kellogg Foundation, in for-profit entities consistent with the foundations’ philanthropic missions, which is what we know as “mission-related investments” (MRIs). Advocates have long supported foundations using their assets to invest in corporations that can generate reasonable market returns and simultaneously contribute to philanthropic purposes, the model being the F.B. Heron Foundation’s program of MRIs.

But some people have drunk the tea that the market is a cure-all, and if it isn’t totally working, it’s because we haven’t invested enough in strengthening and fixing market mechanisms. Strom quotes Antony Bugg-Levine, a former Rockefeller Foundation official now leading the Nonprofit Finance Fund, who says, “The actual distinction between the two sectors, for-profit and nonprofit, is starting to collapse.” The distinction may be collapsing because nonprofits have been so reticent to take on the market-cheering social enterprise crowd which has relegated the nonprofit sector to a category of institutions that aren’t business-like enough—sort of a bunch of organizations that don’t measure up to the capabilities and performance of for-profit entities.

Bugg-Levine’s statement is unchallenged in the Strom article except for a statement by Phil Buchanan of the Center for Effective Philanthropy that nonprofits often exist because of market failures. The Bugg-Levine argument is an echo of similar sentiments voiced by some others in the social enterprise or philanthrocapitalism movements. Nonprofits rarely, if ever, respond, perhaps because of the foundation and government pressure that nonprofits should act more business-like and place income-generation higher on their priority lists. Some observers have noticed the prolonged silence of some nonprofit sector leaders in response to statements like Bugg-Levine’s. Isn’t it time that national nonprofit leaders take on these market ideologues and those who view nonprofits as little more than a not-ready-for-the-market sector?

The answer shouldn’t be “nonprofits are good, too” or “nonprofits are getting more business-like,” but a more cogent and powerful analysis of the inherent limitations of the market as a tool for social improvement. Nonprofits don’t exist just because of market failures, but in part because the market is not designed to address and solve social problems. In many cases, the market creates the conditions and problems that nonprofits respond to.

It’s good that at least Buchanan responded to part of the market question, but the nation’s nonprofit association leaders and the nation’s foundation leaders have to speak out publicly about the juggernaut of market thinking that has increasingly relegated nonprofits to a category of unexciting, not particularly effective, second-rate responders to the social and economic problems of our country. Those problems are largely the product of our market economy. Hopefully, nonprofits won’t see themselves as having collapsed into the for-profit sector’s bench. —Rick Cohen