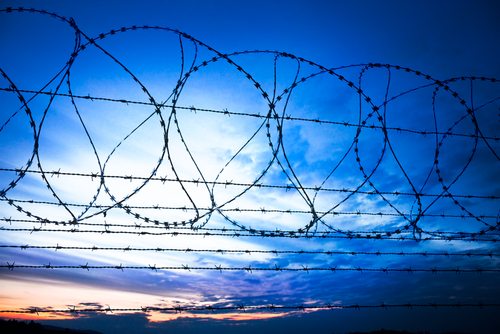 For American Indians imprisoned in Washington State, recent years have reportedly included an increased disconnectedness from their culture due to bans on tribal tobacco and sweat lodge ceremonies. Now, however, the state appears to be loosening its restrictions and partnering with the United Indians of All Tribes Foundation to help connect American Indian prisoners to their ceremonies, traditions and culture.

According to the Indian Country Today Media Network, joining United Indians in this work is a newly formed nonprofit, Huy, a Coast Salish word meaning “See you again/we never say goodbye.” Huy’s goal is to improve religious and cultural programs for American Indian inmates in Washington State prisons, in part through recruiting volunteers to partake in ceremonies with imprisoned Indians.

According to Huy’s first board chair, tribal lawyer Gabriel Galanda, “Our imprisoned relatives are virtually forgotten, even by tribal communities…Huy intends to keep them in our hearts and minds, and to improve their tribal ways of life behind bars.” Galanda is also vice chairman of United Indians, and he has called the new collaboration “a spectacular exercise of Indian self-determination, in a space where that is not often allowed—state prisons.” –Mike Keefe-Feldman