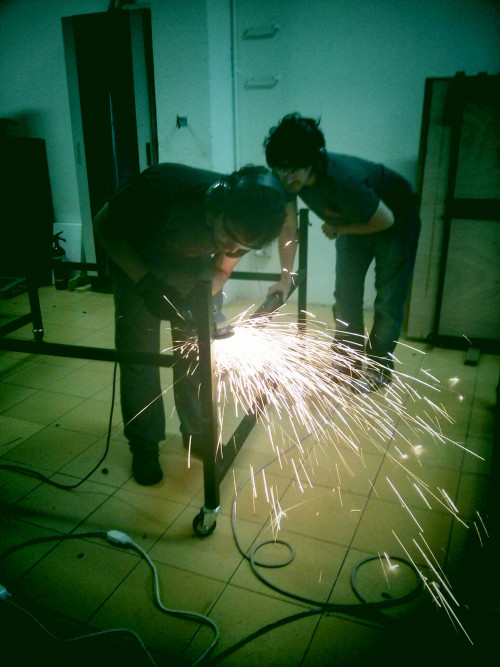 The “maker movement” has been getting lots of attention in recent years, but most of that attention has been on entrepreneurs, prototypes and start-ups. Increasingly, school students are being exposed to technologies and skills that allow them to see themselves as makers, and see the possibilities of pursuing careers in the creative economy. And while the U.S. Department of Education is publicly championing this effort, many nonprofits and local libraries are bringing it to life.

Last week, Acting U.S. Education Secretary John King, Jr. toured the facility of Digital Harbor Foundation in the Federal Hill section of Baltimore. The nonprofit, located in a former city rec center, provides afterschool and summer classes to more than 100 area children in grades 3 through 12. King’s visit was in support of his request to Congress to reauthorize a $1.1 billion program for technical-education programs in schools. Originally enacted in 1984, Congress updated the Carl D. Perkins Vocational and Technical Education Act in 2006, adding provisions to teach students skills like coding, computer science, and manufacturing.

“What an amazing place this is—it’s incredible to think that this was once an abandoned rec center,” King said. “It’s time for Congress to reauthorize the Perkins Act so that every student, in every community, has access to rigorous, relevant and results-driven CTE [career and technical education] programs.”

At Digital Harbor, students learn computer coding and 3D printing, then put their new skills to use inventing computer games and using technology to create objects. Parents pay what they can to enroll their children in classes. Among the creations on display last week were a model boat, a mandolin, a candleholder, and a robot spider.

Here are just a few examples of other initiatives and resources to encourage the next generation of makers: