Nonprofits: Go Gentle into That Good Night—Or Not? 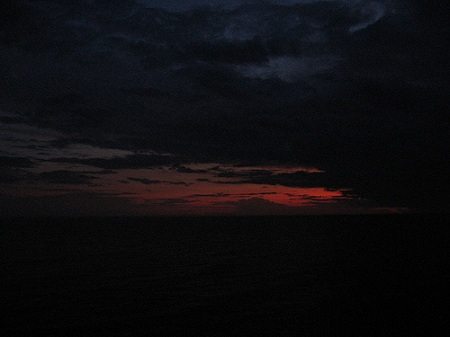 NPQ would love your comments on this story.

In Florida, Faith in Action of Upper Pinellas is still young, but at 17, it may well be facing its own demise. The group provides more than 200 seniors and disabled people with the transportation, exercise programs, housecleaning, repair assistance, emergency cellphones and other services they need to remain independent. But the organization is, itself, failing. It’s losing board members, volunteers and funding. In September, board members elected to dissolve the nonprofit. It has $800 in the bank.

Carmen Wilson served on the organization’s board for two years before becoming its executive director 2007, a post she remained in until 2010. Wilson says the group’s funding started to wither in 2010 while she still led the organization but that that process speeded up after she left for another job.

Wilson thinks that her leaving may have weakened the board and the organization and others agree. Board members Ricardo Guice comments, “After Carmen left, we didn’t have the right person in place.”

Wilson says that the minimum that would be needed to go forward is $75,000. This would cover a year’s worth of costs and she thinks it would buy the organization some time. “With that, I’m sure I could get some grants coming through to help out a little more,” Wilson said.

But Dunedin City Manager Rob DiSpirito does not agree. The city recently declined Wilson’s request because the group’s problems appear to extend far beyond money. He believes that the same services are available elsewhere “for a nominal fee.” (As someone with elderly relatives, this newswire writer can tell you that those nominal fees add up and equal the inability to stay at home for some.) Wilson is undeterred. She says that even if this program closes, she is committed to eventually reviving it. “It’s my baby, it’s my heart,” she said. “I live and breathe trying to help senior citizens remain at home.” –Ruth McCambridge