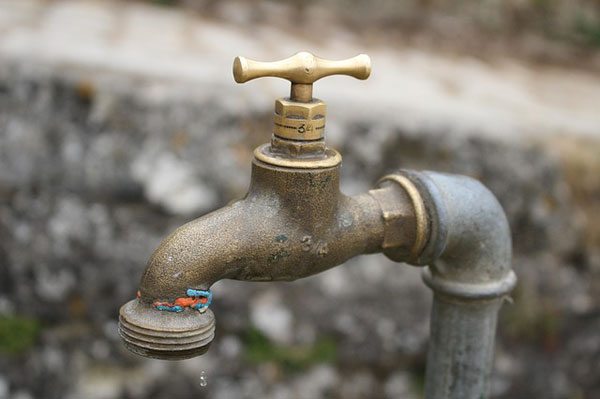 The Open Road Alliance, founded in 2012, aims to provide “fast, flexible funding to nonprofits and social enterprises facing discrete, unexpected roadblocks during project implementation.” In sum, Open Road helps nonprofits that have cash flow problems. As of September 1, 2017, the organization has provided grants or loans to nonprofits 102 times. As of December 31, 2017, it had disbursed $12.9 million. Assuming most disbursement occurred before September 2017, one can safely estimate that the average disbursement exceeds $100,000.

Managing cash, of course, is a major challenge for all businesses—and certainly for nonprofits. This past week, Open Road released its Roadblock Analysis Report, which looks at all 102 groups from across the world that it has funded and asks an important question: “Why did the nonprofits we funded need cash flow assistance in the first place?”

This is hardly a random sample, of course—and when the report disaggregates by region or industry, the sample sizes can get mighty low indeed. The headline finding is that funder-created obstacles were behind 46 percent of the cases. The report finds the remaining 54 percent of cases split evenly between external factors (market failure, government intervention, disasters, etc.) and organizational issues (faltering nonprofit partnerships, loss of key personnel, fraud, etc.). Just over half of the organizations that Open Road funds work in Africa, but the North American percentages, albeit based on a small sample size, roughly map the overall percentages—six of 15 North American nonprofits that Open Road assisted had funder-related cash flow challenges.

The report’s conclusion that funder-related problems commonly lead to nonprofit cash flow crises seemingly surprises Ben Paynter of Fast Company. But given the challenges nonprofits have of obtaining operating support, Open Road’s finding squares with what we would expect to see.

As Paynter himself points out, “Only 20 percent of grants made in the US are unrestricted, meaning most come with earmarks for where and how the money can be used, along with a timetable for when the money is released.” Earlier this month, NPQ featured an article by John MacIntosh of SeaChange Capital Partners about the common nonprofit cash flow management practice of “dipping” or shadow loans, where you—formally or, more often, otherwise–temporarily draw down on the funding balance of one grant in order to cover the costs of another grant. Of course, it would be highly desirable if funding for nonprofits were more flexible, as Open Road argues.

More interesting than the mere fact that philanthropy inadvertently can harm nonprofit cash flow was the breakdown of the type of problems that arise. According to Open Road, of the 47 cases where cash flow stemmed from funder-related issues, the specific challenges were as follows:

In short, delay and change in funder strategy are the most common obstacles, at least among the groups that Open Road supports. Donor restrictions per se place third.

A key challenge, note the report’s authors, is that the program officers with whom nonprofits interact “themselves may be misinformed about the availability of funds or the direction that a new organizational strategy is headed.” Open Road notes that in its “five years of working with foundations large and small, Open Road has never met a funder who intentionally misled its grantee.” The report argues for “transparency, candor, and a grain of salt from both funders and implementers”—essentially an argument for nonprofits to be given greater cushion against cash interruptions or funding direction changes—to reduce the number of crises that emerge.

Meanwhile, as Paynter writes, the Open Road Alliance itself provides one helpful intervention, namely “providing stopgap funding to save otherwise well-performing groups from random acts of destruction. In early 2017, the initial $7.6 million that it distributed among more than 50 groups saved about seven times that in total investment, along with helping those nonprofits to continue work that was radically improving and often just plain saving lives…By early 2018, the group had nearly doubled its distribution total.” Paynter adds that the group has also launched a low-interest loan fund that is expected to disburse $50 million over the next five years.—Steve Dubb