Nonprofits Join Together to Call for Stronger Gun Control 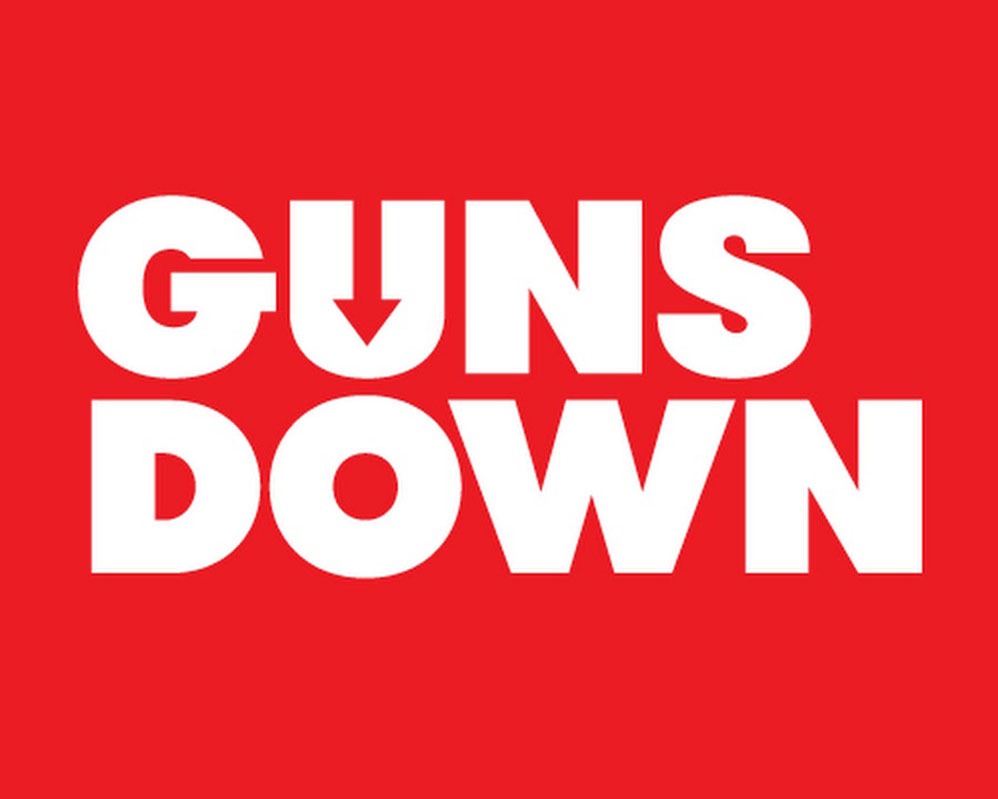 In 2017, NPQ’s Steve Dubb asked, “Can Nonprofits Learn from the Vegas Massacre and Make a Difference?” He discussed several different areas in which nonprofits help their communities during and in the aftermath of a mass shooting. He also said something that is still unfortunately relevant now: “Today, the ability of such horrors to shock is much diminished, although the deaths and injuries that continue to accumulate are no less tragic for their familiarity.”

Since the Las Vegas shooting, the United States has continued to mourn the loss of its citizens to gun violence. Gun Violence Archive keeps a running database for gun violence, and in 2019 alone, there have been 262 mass shootings—too many to list in one article. At the start of this month, Steve Dubb covered another shooting, this one at the Gilroy Garlic Festival. There, a nonprofit was, as Dubb noted, “literally on the front lines.” In the two years between the two, mass shootings have been on the rise. And only two weeks later, Dubb wrote about a community’s resilience following yet another mass shooting—one at a Walmart that targeted a Latinx community in El Paso.

Guns Down America—itself formed in 2016 in response to a mass shooting at the Pulse nightclub in Orlando, has, according to USA Today, called on Color of Change, MoveOn, Orange Ribbons for Gun Safety, and the American Federation of Teachers to join them in a weekend action to pressure Walmart to cease its gun sales and demand legislative action. (They want Walmart to publicly support gun buyback programs and a ban on military style weapons.) Walmart is standing behind its gun sales stance, but Guns Down America and its coalition hopes their campaign will go viral and they can use their #WalmartMustAct challenge to push the megacorporation to budge.

This is not the first time Guns Down America has put pressure on businesses to operate more responsibly. In 2018, Forbes gave them partial credit in an article for Dick’s Sporting Goods’ decision to stop the sale of assault rifles. Guns Down America’s executive director, Igor Volsky, was quoted saying, “We really believe that given its enormous size, Walmart will be able to shake up this conversation…both in Congress, but also with the gun industry and gun manufacturers.”

Currently, stricter gun legislation has been approved by the US House of Representatives, but it has been brought to a vote in the Senate. The House Judiciary Committee is being called a week early from recess to address the issue even further, though the Republican-controlled Senate refuses to come back early to vote on legislation that has had House approval for months. As the USA Today article states, “With legislation that would expand and enhance background checks law languishing in the Senate, advocates say that Walmart can also play a pivotal role in getting conservative lawmakers in particular to take action.”

Earlier this month, NPQ’s Ruth McCambridge articulated the importance of nonprofits, including Guns Down America, in the conversation surrounding gun legislation:

For the past quarter-century, terms have been set by the politically powerful [National Rifle Association], which has fallen prey to internecine struggles at the very time when networks of antigun violence groups across the country are coming of age in terms of funding, grassroots activism, and media presence.

While no definitive action is in plain sight, at least the conversation is changing. Hopefully, sooner rather than later we will live in a safer America—one not held hostage by gun lobby money. If one tiny nonprofit can change the attitudes of major corporations, then our major businesses and our government ought to find the courage to enact change.—Sarah Miller 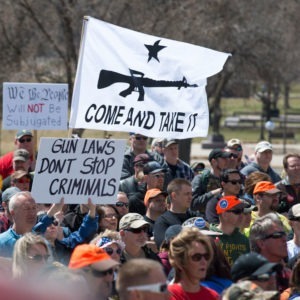 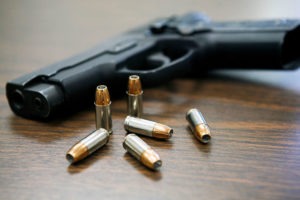 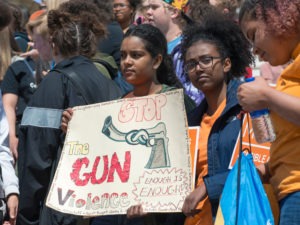 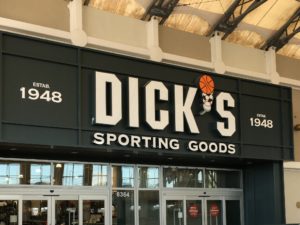 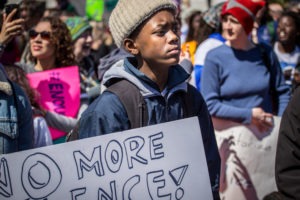 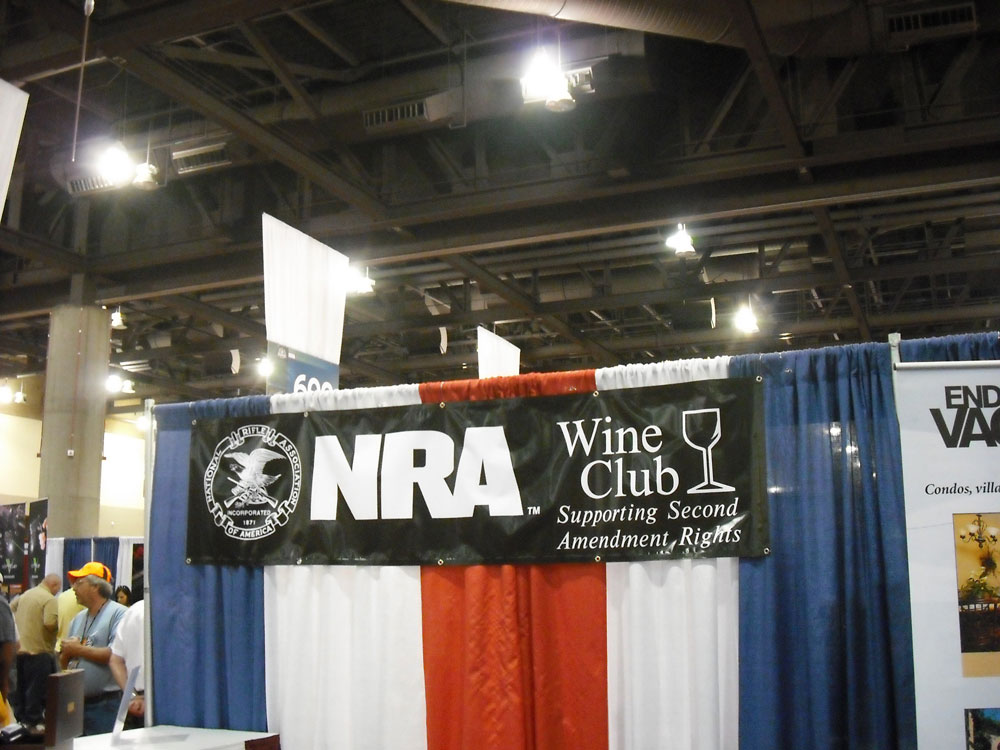 No Justice, No Peace: Understanding Positioning in Social...