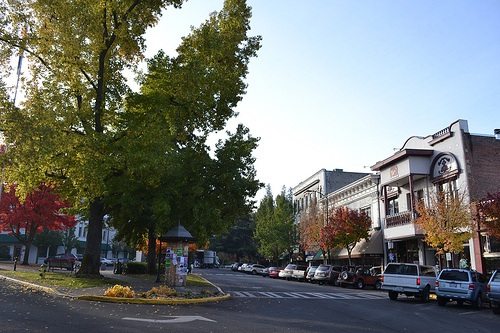 As public sector budgets for a wide range of social services have been slashed, many have hoped that nonprofits and volunteers would pick up the slack. At a certain point, however, programs without sufficient resources for implementation are bound to hit a wall, as it seems has happened in this case from the small city of Ashland, Ore.

Ashland city officials recently released a $100,000 request for proposals seeking area nonprofits to operate a day center offering one-stop social services for homeless people. But no nonprofits submitted a response. Jackie Agee, development director for the nearby Salvation Army branch in Medford, Ore., offers some idea as to what happened. She notes that the proposed budget would only have covered a third of the center’s operating costs over the two-year contract period. “It still makes a lot of sense, but right now we’re not in a financial position to be able to do it,” according to Agee.

The Ashland City Council has directed its staff to reach out to local nonprofits to learn more about why no proposals were submitted and at least one city councilor has floated the idea of releasing a retooled request for proposals. In the meantime, the need for basic services continues unabated. –Kathi Jaworski