Nonprofits should be Cautious with “Fun Run” Vendors: Another National Scam Exposed 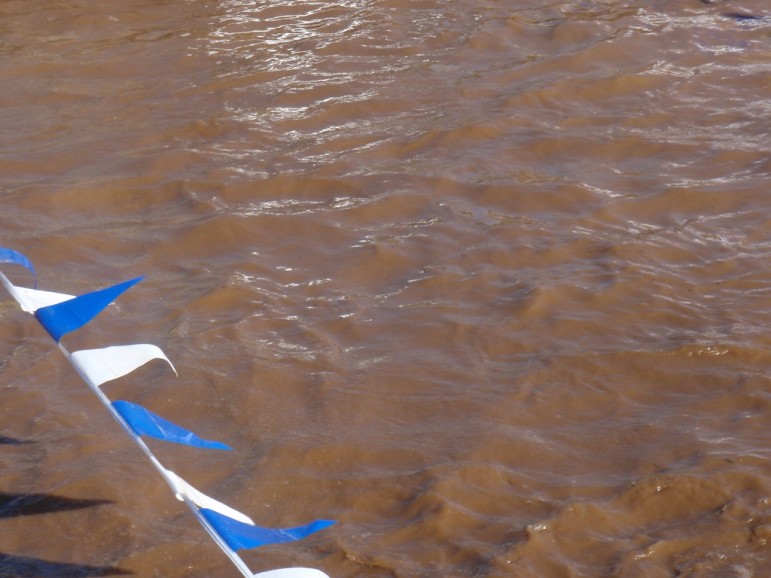 Earlier this year, NPQ covered the story of Viral Events, a vendor of so-called “Run or Dye” charity runs. The company that had been producing the runs (or promising to produce them, in some cases) had complaints from nonprofits across 23 states for violating its contracts. The primary in that company, Jake Ackerman, claimed the entire string of events or non-events were the result of a series of mistakes. Now, Minnesota Attorney General Lori Swanson is suing another fun-run operator—Frederick Bradley Kellogg and his company, Fresh New Taste LLC—for violations of charity and consumer protection laws.

Fresh New Taste produces women-only obstacle mud races around the country for charity. Kellogg is apparently a reprehensive character who has marketed the races as a way to “help kiddos with cancer have a future of fun.” Kellogg and Fresh New Taste, along with his other past businesses, have according to the Star Tribune racked up more than 60 unpaid judgments over the years and owe at least $2.6 million. Kellogg, in fact, is serving 20 years’ probation for a 2012 conviction of felony theft by swindle.

The particular complaint filed against Kellogg on Friday accuses him and his companies of false and misleading solicitations for donations, deceptive trade practices, acting as a professional fundraiser without the required state registration, and failing to file solicitation notices with the state. According to the complaint, Kellogg hasn’t paid anything this year to the small cancer charity that these runs were ostensibly meant to benefit—moreover, they have ignored requests by that charity to stop using their name in solicitations. Swanson’s office has been making it their business to hold accountable those for-profit companies that scam the public and nonprofits in these kinds of ways.

Nonprofits should remember that these scams occur nationwide and that many of the complaints come from the runners rather than the charities. While clearly both have been harmed, it is worth considering that the reputational costs of doing business with one of these scam vendors are high. Best to do the homework.—Ruth McCambridge