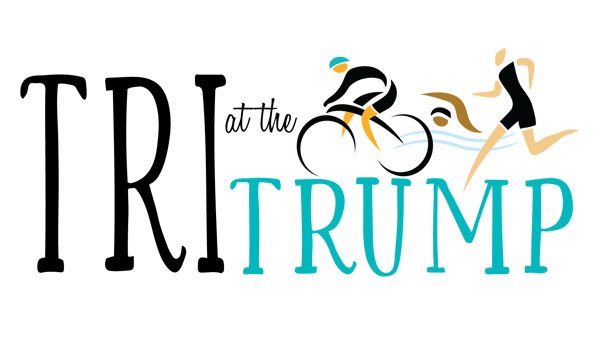 By now, it’s pretty clear one’s choice of partners in fundraising can have consequences. You either have to go all-in with controversy if it aligns with your values or steer clear. Decisions that are wishy-washy or ill-informed can come back to bite you.

Even months after many charities cancelled their gala plans at Trump’s Mar-a-Lago resort, complete with formal statements in some cases, Chuck McAllister was surging ahead with his plan to stage a triathlon at the Trump National Golf Club in North Carolina.

The event was to have raised money for children with cancer. The event was unfortunately not only located riskily, but as the URL for the event shows, it was also named “Tri at the Trump,” thus neatly splitting its financial prospects. McAllister should have known better, but instead he ended up cancelling the event days after President Trump’s name had been dropped from the event and replaced with “Tri for GOOD,” probably alienating many who had stayed on.

McAllister says he was planning to announce the new name after the race, which was scheduled for October 8th, but due to intervening circumstances, he went ahead with the name-change announcement, only to end up calling it off altogether.

“This decision did not come easily, but was the only choice we had in light of events that have occurred over the last week,” the post read. “We will continue to support our beneficiaries and their causes.”

McAllister told the Daily Tarheel more than 350 people participated in the triathlon during the first two races, which occurred before the 2016 election, but after that, “A lot of people didn’t want to sign up.”

“This year, it’s become more extreme,” McAllister said, “with also a lot of belligerent types of writings and messages and stuff to myself from the left side of things about doing an event or not doing an event with anything with the Trump name in it.” When the race was cancelled, two weeks before its scheduled date, only 160 had registered.

Still, McAllister, who is a member of Trump’s club, said he wants to sponsor the race there next year after political tensions subside. “I’m sad,” McAllister told the newspaper. “I’m flat-out sad by it that I had to make this decision. But it was the right decision to make for the interest of everyone involved.”—Ruth McCambridge