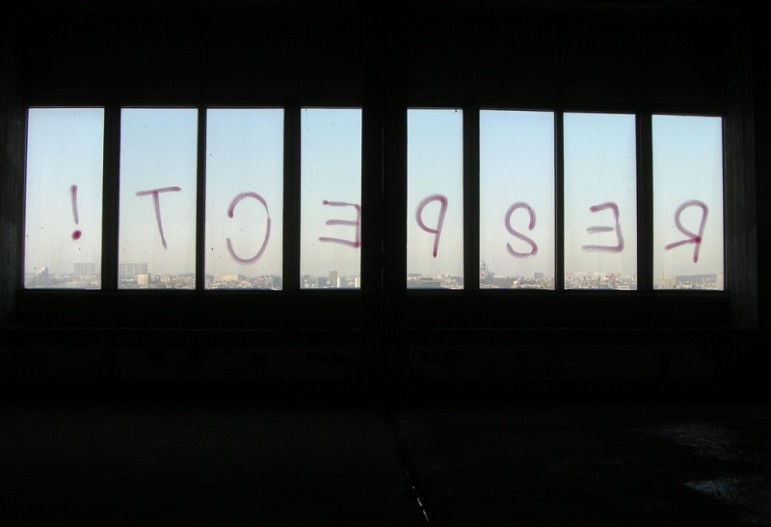 Known for its innovative and pioneering work to empower girls and young women, the NoVo Foundation announced an unprecedented $90 million investment to address the barriers perpetuating inequality and preventing girls and young women of color from finding the same success as some of their peers. The seven-year effort is meant to build and deepen the foundation’s previous commitment supporting girls and women with a national focus.

According to the foundation, which is run by Warren Buffett’s youngest son, Peter, and his wife Jennifer, the initiative’s first part involves going into communities to speak directly with girls and young women of color and hear their perspectives to better understand what their needs are and how they can be addressed. Peter Buffett, as readers may remember, has been challenging of traditional philanthropy, calling it a “perpetual poverty machine.”

The project will travel both to big cities as well as more remote areas of the country to listen to those who are supposed to benefit in order to shape the grant initiative. After the initial exploratory phase, the foundation will meet in early 2017 and begin the grantmaking process.

“At the foundation, we believe that we always start with listening—that’s a core belief,” said NoVo executive director Pamela Shifman in an interview with NPQ. “And we know that girls and young women of color are experts on their own lives. They must lead the way.”

While the concept for this project has been in the works since 2014, the need to focus on empowering girls and young women of color has been gaining momentum within the greater philanthropic world has grown in recent years. With black, Hispanic, and Native American girls all less likely to graduate from high school than their white counterparts and significantly more likely to live in poverty, missed educational opportunities and economic impediments propagate further inequality as the girls reach adulthood.

“It was clear to us from the very beginning that we needed to focus on girls. […] What we know is that girls of color in the U.S. face unique and deep-seated structural challenges, including barriers to completing school and living free from all forms of violence, state violence and interpersonal violence,” said Shifman.

As noted by the Associated Press, along with the NoVo Foundation, other initiatives have also invested in the cause, like Black Girls Rock! and The Latina A.R.M.Y. Having grown up as a minority myself and experienced some barriers, though certainly not to the extent many other young minority girls have, I can appreciate that finding role models and mentors of color who girls and women can relate to is an important goal the philanthropic world is still trying to address.

For example, nonprofit sector projects, including NoVo’s new initiative, may want to turn their attention to ensuring that schools have a diverse pool of teachers and counselors. After graduating from high school and college, in 16 years, I never had a single teacher who was Middle Eastern. Having a black teacher or a Native American teacher who would inherently understand the stumbling blocks their students face, having experienced them themselves, would undoubtedly resonate with girls and young women. Not only could it improve academic performance among girls and young women, but it might more effectively address girls’ needs in school.

As the philanthropic world gets on board with the variety of ways they can help young women and girls of color, Shifman is adamant that although NoVo may be a leader in addressing inequality among girls and young women, their efforts are rooted in activism from the past decades and the wisdom of today’s young women of color.