NYT: U.S. Emerges on the Top of the Inequality Heap 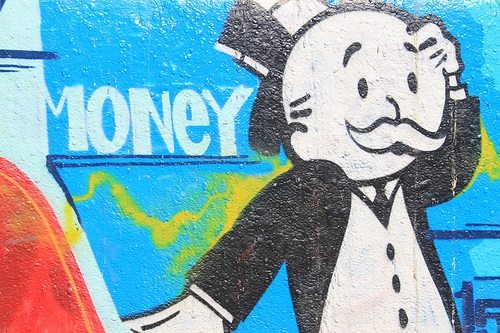 Those calculations look at a number of data points, ranging from tax revenues and tax rates to the vacation days of government employees and the country’s “Gini Coefficient,” a measure that combines taxes and government benefits such as social security, insurance, food and housing. Rattner compares the United States against other countries, with the data showing the following:

Rattner concludes the article with some additional areas for concern, including the observation that the U.S. spends “less on early childhood education and care” and that the United States is “the only developed country without a national paid parental leave policy.” As these trends either remain or widen, the question for nonprofits is how to create workforce strategies in light of these trends and create potential innovations that the rest of the country can look to as a model.—John Brothers