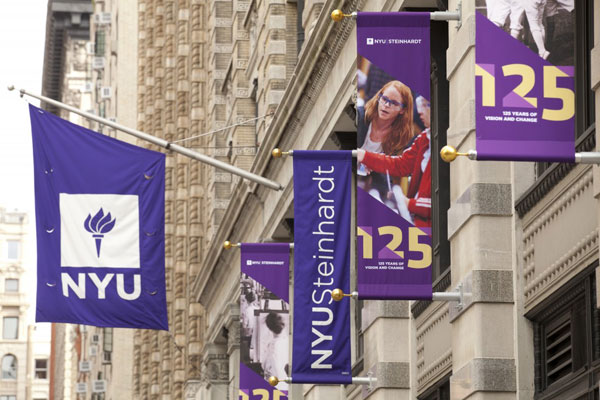 New York University (NYU) announced that it has hired Joan McPhee from law firm Ropes and Gray, the same attorney who recently led the USOC-commissioned investigation of convicted sex offender Lawrence Nassar, to lead an investigation into whether Michael Steinhardt, the donor after whom its school of education is named, ever engaged in inappropriate conduct with students, faculty, or staff.

Nassar, a USA Gymnastics team doctor, was eventually sentenced to 40 to 175 years in prison for sexually abusing young women.

Steinhardt was the subject of a New York Times and ProPublica investigation published in March. The allegations had to do with his behavior as a prospective donor with women who were fundraising from him. The students at the NYU Steinhardt School of Culture, Education, and Human Development are predominantly women.

Dominic Brewer, the dean of the school who announced the investigation, acknowledged that “the kind of remarks and behavior recounted in the news story are out-of-step with our school’s values and how we expect people to conduct themselves in this day and age.”

But Carol Anne Spreen, an associate professor of international education at Steinhardt, said that the investigation and actions taken should take into account more than just Michael Steinhardt’s behavior on campus. “I know students are really upset,” Spreen said. “It’s about how the university gets represented out in the public. It’s not just about their experiences with him.”

The Steinhardts have contributed at least $30 million to NYU, and Judy Steinhardt is on the university’s board of trustees.—Ruth McCambridge