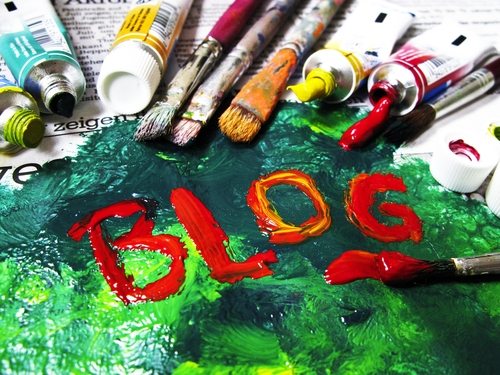 The highest court of law in New Zealand has decided that a blogger can be considered a journalist. The decision may have important repercussions in other international jurisdictions.

The case began as a defamation case against Cameron Slater, a notorious New Zealand blogger. In the course of the defamation case, a request was made for Slater to reveal his sources. An initial decision in a lower court refused to accept Slater’s argument that he was a journalist and therefore, under provisions known as “shield laws,” entitled to protect his sources.

Slater, who was representing himself, said his blog Whale Oil fit New Zealand’s legal definition of a “news medium,” as it broke and disseminated news. “Since the day the website started in 2005, that’s all I’ve ever done,” the blogger said. He argued that his blog had more than 100,000 page views a day, demonstrating the public was interested in the news and opinions that were published on the site.

The lawyer for the party claiming defamation said Slater’s definition of “news medium” was very broad, and that more important was whether he could be considered a journalist in 2011 when he published the posts on his site. The alleged defamation included accusations against a businessman of theft, fraud, bribery, drug dealing, and pornography.

In making the decision, the judge, Justice Asher looked at laws in other countries:

Last year, the Law Commission of New Zealand, in a comprehensive report, “The News Media Meets ‘New Media,’” pointed out how that before the advent of the Internet there was little practical necessity to consider the question, “Who are the news media?”

The sting in the tail for Slater is that despite finding for him regarding the definition of “journalist,” the court refused to apply the shield provisions and has required him to reveal his sources. The defamation case continues.