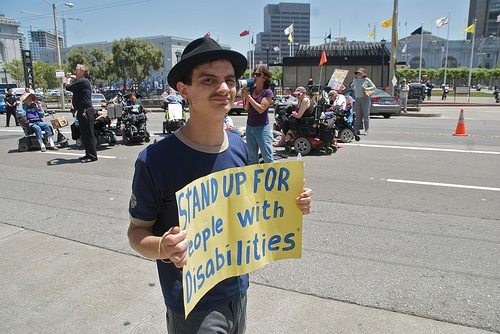 Coming out of the State of the Union address, President Obama promised to increase the minimum wage for newly hired federal contract workers starting in 2015 to $10.10 an hour—but his initial executive order excluded workers with disabilities, such as those in sheltered workshops on federal contracts, from the new minimum wage. This met with strong protest from disability advocates, who saw the 14(c) provisions, which allowed workers with disabilities to be paid subminimum wages, sometimes as little as pennies on the dollar, as an anachronism that should have been terminated long ago.

Fortunately, disability rights groups mobilized quickly and vocally right after the SOTU. The president heard their arguments and changed course.

“Under current law, workers whose productivity is affected because of their disabilities may be paid less than the wage paid to others doing the same job under certain specialized certificate programs,” a White House memo on the executive order explained regarding the president’s decision. “Under this Executive Order, all individuals working under service or concessions contracts with the federal government will be covered by the same $10.10 per hour minimum wage protections.”

This is an example of rapid mobilization and effective action. Remember that it was only on a January 29th conference call with the White House that disability groups learned that the executive order wouldn’t apply to workers with disabilities under 14(c); it was In These Times that actually broke the news of the exclusion of 14(c) workers from the planned executive order. Immediately, groups reacted, including the presidentially appointed National Council on Disability, which called 14(c) “a policy relic from the 1930s.” Others also reacted quickly, but individual commentaries don’t necessarily add up to effective public policy advocacy.

In this case, under the aegis of the Coalition for the Promotion of Self Determination, over 20 disability rights groups and civil rights groups came together to sign a letter to the White House and the Department of Labor calling for the executive order to apply to all new federal contract workers, not just those without disabilities. The signatories were broad-based and powerful, viewing the rights of disabled workers as a civil rights issue, that disabled workers deserved the same minimum wage protections as other workers:

It was clear that the advocates might have an inside ally in Thomas Perez, the Secretary of Labor, who went on NPR’s Diane Rehm Show to describe 14(c) as “a provision of law that really has worked to the detriment of people with disabilities.” The pressure was on; calls went in to the White House and the president’s domestic policy advisers, and the message was heard. This is a great example of nonprofit advocacy working swiftly to make its case with solid facts to move the White House in the right direction.

There are an estimated 420,000 14(c) workers in sheltered workshops around the country, paid supposedly based on a comparison of their productivity with the productivity of someone without disabilities doing the same job, a situation that results in many cases in wages that are next to nothing. It isn’t readily known how many 14(c) workers are employed as federal contract workers, so the number of workers with disabilities who will actually end up benefitting from this executive order may be small, at least at the outset. But the importance of this policy victory is threefold:

Credit the advocacy community for an incrementally big achievement in labor rights and civil rights.—Rick Cohen 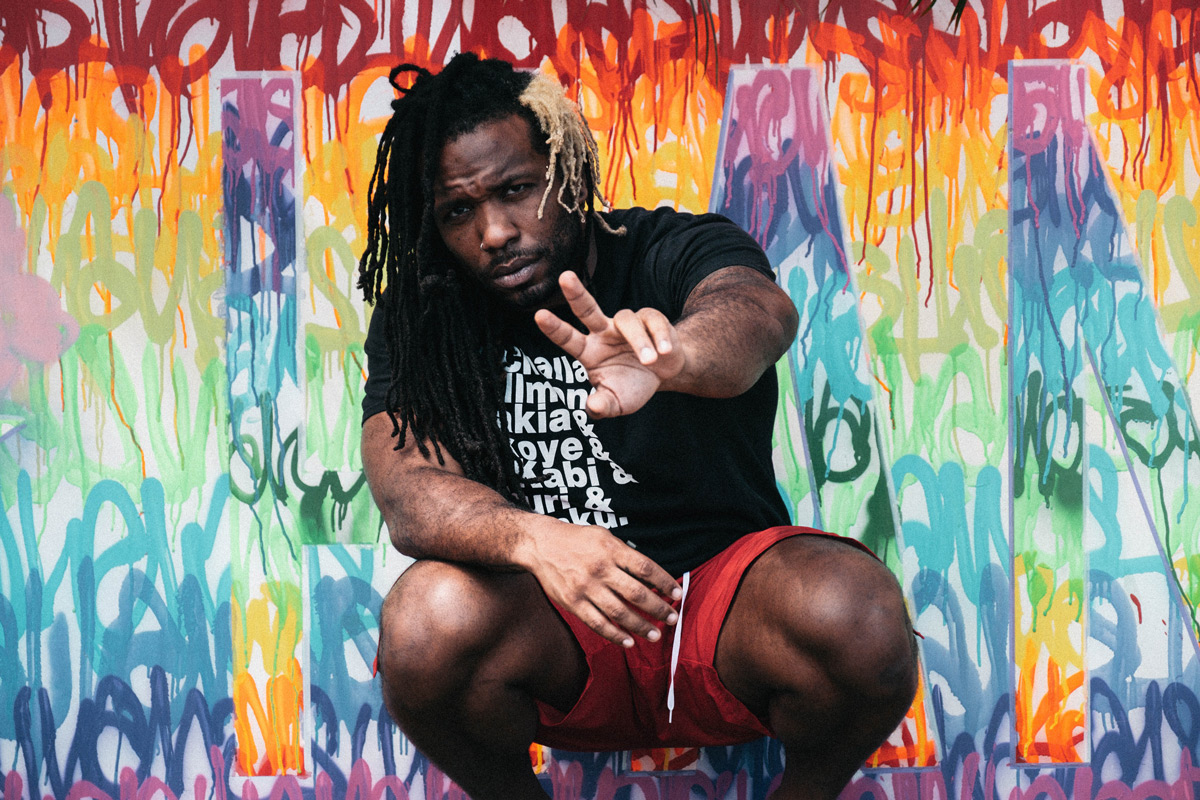