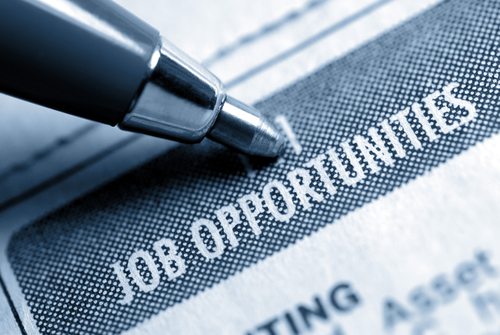 The partial government shutdown delayed the release of the October jobs report by the Bureau of Labor Statistics. The headlines were that total nonfarm payroll employment rose by 148,000 jobs in September, and the unemployment rate was roughly 7.2 percent, down a statistically insignificant 1 percent from August’s 7.3 percent. Unemployment for Asians was 5.3 percent, for whites 6.3, Latinos 9.0, and blacks 12.9 percent.

Overall, it looked like nothing much changed in September. There were still 4.1 million Americans who have been jobless for 27 weeks or more, classified as long-term unemployed. The civilian labor force participation rate was still around 63.2 percent, and the number of people working part-time for economic reasons; that is, classified as involuntary part-time workers, was 7.9 million. The average workweek was also pretty much unchanged at 34.5 hours.

Is this jobs report a sign of stability, sluggishness, stagnation, or what? For nonprofits, there are some aspects to note, not necessarily good economic news:

With the jobs numbers all but assured to show a downward jolt in the next jobs report, and if the nation’s political leadership can’t get its act together to show forward progress toward the next fiscal deadlines, the economy will be in trouble. Nonprofits on the front lines are undoubtedly seeing the impact of the sluggish economy right now in the communities they serve. The economy hasn’t turned around by a long shot. The pattern looks like it is devolving into a new normal of low job creation numbers, low labor force participation, high long-term unemployment, and too many economically-necessitated part-time jobs.—Rick Cohen