On Not Being Constrained by the System You’re In

Jeff Stein’s article last week in the Washington Post on Alexandria Ocasio-Cortez’s new staff should trigger reflection in our sector. He writes, “Many freshman lawmakers avoid the national spotlight, and it is very rare for their staffers to speak out. But just as Ocasio-Cortez is blasting away some of the conventions of politics, so is her team.”

One of the staffers, legislative assistant Dan Riffle, who grew up poor to a single mother in Tennessee and whose one meal a day as a child was the free lunch at school, says of his peers in Congress,

“I don’t mean to paint too broad a brush. But these are people who don’t think big and aren’t here to change the world. They’re here because it’s a good, safe, stable job, and this is a good platform to get to K Street. Which is what the vast majority of Democratic Hill staffers do.” He added: “They only conceive of the world as it is, and work within that frame. They don’t think, ‘Here’s the system; it sucks and we should burn it down.’”

Elaine Kamarck of the Democratic National Committee suggests that perhaps Riffle doesn’t understand. She says, “‘Thinking big’ is not an option when you are not in control of the House and you are fighting every day to protect food stamps, Medicaid, and the other critical pieces of the social safety net that Republican majorities have attacked.”

But perhaps this is just when big thinking is needed—when things are not working well for most people.

In a sense, this is how our sector works, too. For years, nonprofits have been trying to make headway on racial justice (or equity, diversity, and inclusion, or racial equity, depending on comfort level). The dominant thinking on this is that predominantly white organizations must be challenged and given support to go through a change process that brings them up to date with changing standards and expectations. (At NPQ, we hear that sometimes the whiter they are, the more money they get to change, a sort of reverse incentivizing.) It hasn’t worked.

While changing the whole organization is often perceived as the only way forward in nonprofits, in fact, what it does is limit the change to a response to the current system, or at most, a deviation from it. This approach often precludes completely different narratives, functions, and outcomes.

Labs, spaces connected to but outside an organization’s structure, can offer a critical space for systems change. In fact, social innovation labs have been touted for years as ideal vehicles for more open space, or blank slate, design. The aforementioned report recommends these labs for “gaining system sight, redefining problems, and identifying opportunities in the broader context with the potential to tip systems in positive directions.” It outlines key elements of social innovation labs.

Perhaps our sector should be more like Ocasio-Cortez and less like the Democratic Party. At least some of us should be blowing up the system.—Cyndi Suarez 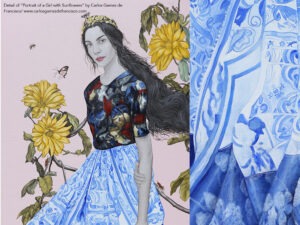 A Journey from White Space to Pro-Black Space 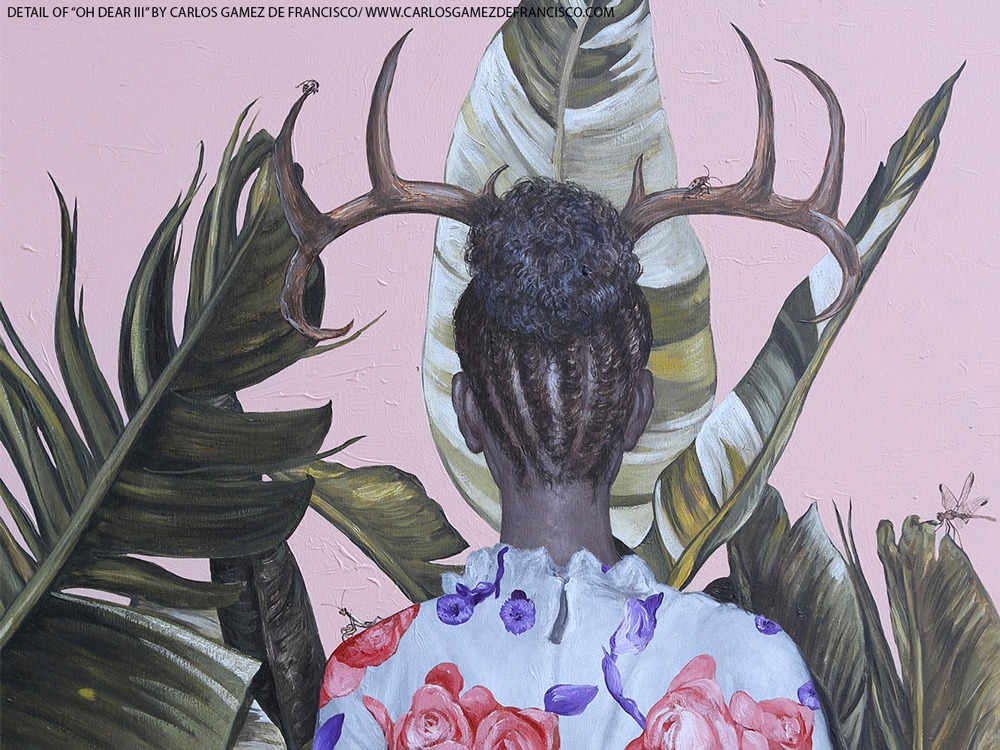 Moving the Mountain: A Conversation about Pro-Blackness with...