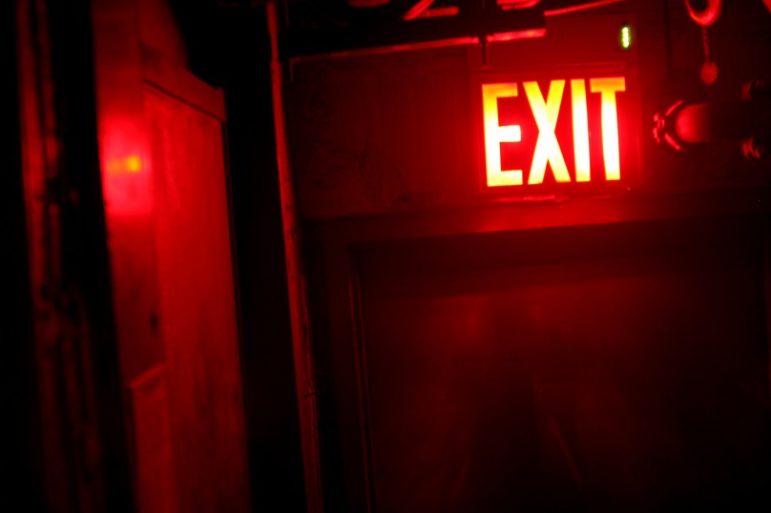 As readers may recall, Wounded Warrior Project has been in turmoil since early in the year, when media reports began to emerge questioning the spending and the culture at the organization. The board ordered an internal review; subsequently, though it did not release the findings of the report, it did state publically that the review cleared the organization of some of the excesses in spending stakeholders were concerned about. Nevertheless, the board chose to terminate CEO Steven Nardizzi and COO Al Giordano, calling it a means to “restore trust in the organization among all of the constituencies WWP serves.”

Now, two months later, the News4Jax I-TEAM is reporting that the Wounded Warrior Project’s chief program officer, Adam Silva, resigned last week from the organization. Silva, who has been with WWP for eight years, previously held the position of chief development officer, where he oversaw fundraising. As readers will remember, part of the concern expressed by media and donors about the organization had to do with the proportion of fundraising revenues that were spent on fundraising costs. As his bio on the WWP site reads, “[Silva] also previously served as director of people, where he oversaw the organization’s cultural training program. Additionally, Adam played a central role in establishing the WWP mission, vision, and values.”

Silva has been known to let loose on social media, and the mainstream media has used those postings as indicators about culture at WWP. Silva called the board-commissioned investigative reports “heavy bulls***,” and made a Facebook post two days after the reports were received that said, in part:

“Everyone has a plan ’till they get punched in the mouth.”

This week, many who love me asked, “how you holding up?” My response: God blessed me with the honor and responsibility of leading the baddest f’ing nonprofit program team IN THE WORLD for the baddest f’ing Veterans Service Organization IN THE HISTORY OF OUR COUNTRY. I’d say I’m “holding up” pretty well.

This is not just any resignation. The culture of the organization has been at the heart of public discussions of the meltdown, and Silva appears to have been a central player in that. Whistleblower Erick Millette said when the board chair took over the CEO position on an interim basis, the executive team needed a complete sweep. “I really think that needs to happen,” he said, “so they don’t head down that same cultural path that they are on.”

“We’ve all seen the leaked emails. We’ve all seen the tantrums like a toddler stomping around when you don’t get your way on social media. There is no hiding that lack of professionalism,” Millette said. “That’s the kind of culture that breeds through Wounded Warrior Project, and it’s going to stay that way until you remove it.”