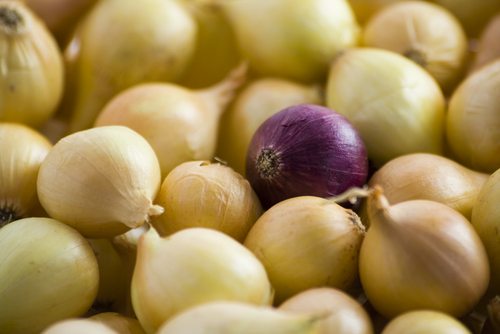 Allegheny County, Pa. has a tough question for nonprofits: are you really a nonprofit—or just an organization with a 501(c)(3) public charity federal tax status (which it seems may not be nonprofit enough to pass muster for a local property tax exemption)? The county isn’t just questioning the nonprofits with big endowments, but all kinds of nonprofit organizations. For example, the Pittsburgh Post-Gazette reports that county officials have “serious doubt” that Strength, Inc., a drug and alcohol counseling organization in Wilkinsburg, is really a nonprofit for tax exemption purposes. County Executive Rich Fitzgerald plans to look at all nonprofit property owners, not just the big hospitals and universities, as a matter of making sure that “everyone has got to be treated fairly.”

Strength caught the attention of county officials because the 18-year-old organization was delisted by the Internal Revenue Service due to its alleged failure to file 990s. Adding to the dumbness of allegedly failing to file its 990s, Strength lost a county contract due to what the Post-Gazette refers to as a “troubling” audit. Strength reportedly owns eleven properties, most of them now unused except for one that is leased to a health services company that operates transitional housing there. According to the Post-Gazette, the others have piled up unpaid water bills and other fees.

More than 500 Allegheny County organizations lost their 501(c)(3) status because they failed to submit 990s for three years running. Maybe the county is on to something in the case of Strength, since the pastor running it has responded to all of this by saying that he’s looking into a for-profit model (and, according to the Post-Gazette, he’s considering this path in order to avoid some of the regulations nonprofits must abide by!). The pastor’s church is now vacant and he has filed for personal bankruptcy. What an operation!

But do Allegheny County citizens look at Strength’s managerial disaster area and imagine that this organization is representative of the nonprofit sector in general? Hopefully, nonprofit leadership organizations are or will be explaining, both to county officials and the general public, exactly why the likes of Strength should not be confused with the broad mass of legitimate—and tax-exempt—nonprofits. —Rick Cohen