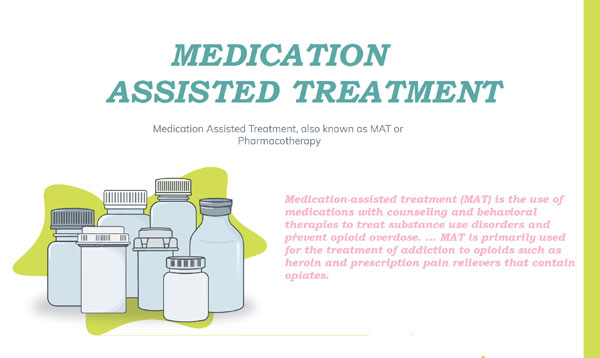 The nation’s opioid abuse crisis may be one fact upon which there is bipartisan agreement, where congressional Republicans and Democrats and the President ought to be able to act as one. But for an administration that struggles to separate its politics from effective public policy, even this rarely found consensus may not lead to success. Unfortunately, the current administration appears, despite the evidence, to see the problem as one in need of more effective law enforcement rather than a robust public health response.

As observed by Michael Ludwig, writing for Truthout,

Efforts that address opioid addiction with compassion and medical treatment are overshadowed and even undermined by Trump’s agenda, pitting public health advocates against right-wing ideologues intent on gutting the social safety net and waging the war on drugs. Trump is using overdose deaths to justify lavish funding for law enforcement and his precious wall on the border with Mexico, but critics say this heavy-handed approach is making the illicit drug supply more dangerous and reinforcing stigma that drives people living with addiction away from services.

Getting help to those in need remains a problem. According to the National Academies of Sciences, “80 percent of people living who needed treatment for an opioid use disorder in 2017 did not receive it, largely because institutional barriers make it difficult for patients to access federally approved addiction medications. In fact, about 80 percent of people living with any type of substance abuse disorder went without treatment, with 30 percent citing a lack of health coverage or ability to pay, according to federal data. That same year, drug overdose deaths peaked at around 70,000, and preliminary data from 2018 suggest that fatal overdose rates remain sky-high.”

Now, the Medicaid programs that serve 40 percent of those in need of drug treatment are threatened with extinction. The passage of the Affordable Care Act allowed states to expand Medicaid coverage to millions, and the “program drastically increased spending on medication-assisted treatments (MAT) for opioid addiction, including methadone and buprenorphine.” But rather than build on this base and improve Medicaid’s effectiveness, the Trump administration, with no replacement plan offered, appears willing to throw it away. According to Jeremiah Goulka, a senior fellow at Northeastern University’s Health In Justice Action Lab, “Even though we still have a long way to go to ensure that people who want MAT can receive it, dismantling the ACA would be a turn in the wrong direction.”

NPQ recently covered the administration’s efforts to prevent the opening of a safe injection site in Philadelphia, one designed to prevent overdose deaths and help move those struggling with addiction into treatment. In this case, it was more important to enforce an ineffective than support an effort backed by public health experts. (A 2017 article in the Canadian Family Physician, for instance, found that safe injection sites are associated with lower overdose mortality—88 fewer overdose deaths per 100,000 person-years—and 67 percent fewer ambulance calls for treating overdoses.) The administration sued the nonprofit, Safehouse, asking “the court to declare that injection sites are illegal under the federal Controlled Substances Act. At a news conference, US Attorney William M. McSwain said his office refused to turn ‘a blind eye to wholesale illegal behavior…If Safehouse wants to operate at an injection site, it should work through the democratic process to try to change the law.’”

Despite years of evidence that investment in stronger law enforcement does not stop substance abuse, the administration remains focused on this as its core strategy. Seizing drugs at the border may make headlines, but it is not the public health response that is needed. As Goulka puts it, “If you add substantial barriers and costs to the drug supply but fail to take adequate efforts to reduce demand, the effect is to create direct incentives for traffickers to minimize the volume of the trafficked goods while maximizing their potency, so you can maximize profits.”—Martin Levine