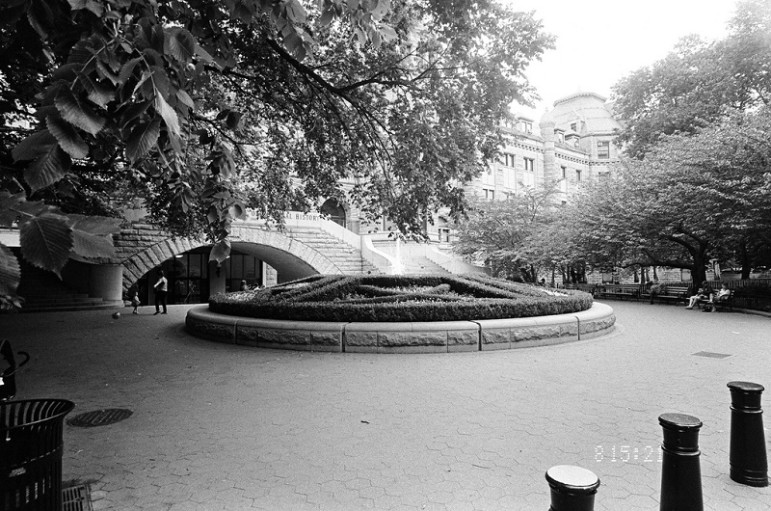 For months, New York City residents and concerned preservationists have been fighting the Upper West Side’s American Museum of Natural History’s $325 million expansion, which is expected to disturb at least some part of the surrounding Teddy Roosevelt Park. While a group of the challengers was already fighting the expansion through a makeshift group, the Defenders of Theodore Roosevelt Park, it seems like they were also fighting amongst themselves. A new splinter group called Community United To Protect Theodore Roosevelt Park was created in February after opponents of the expansion felt the previous group didn’t take a stringent enough stance.

After the museum altered its expansion plan so that almost the entirety of the expansion (80 percent) would take place in land already occupied by the museum, the Defenders backed off. “We thought that was a good example of how the museum listened to us,” said Adrian Smith, the new president of the Defenders back in February. “We want to make sure the museum continues to listen to us.”

According to an email from the Defenders to their supporters last month, the Defenders were excited to join a museum working group that would collaborate with the museum to “help redesign treasured green space affected by the proposed expansion.”

“Now,” the email said, “the chief task is to make sure the recreated park area will match or surpass the gathering place lost to the expansion.”

The members who resigned said they were not willing to compromise on any land to be used by the museum. “We felt [Defenders] was not being true to the original mission, which was to oppose all building in the park,” said Community United member Bob Weingarten in February when the group broke off on their own. Weingarten is also a former board member of Defenders.

“I’m very afraid that the museum will get what they want without considerable opposition by us,” said a Community United member.