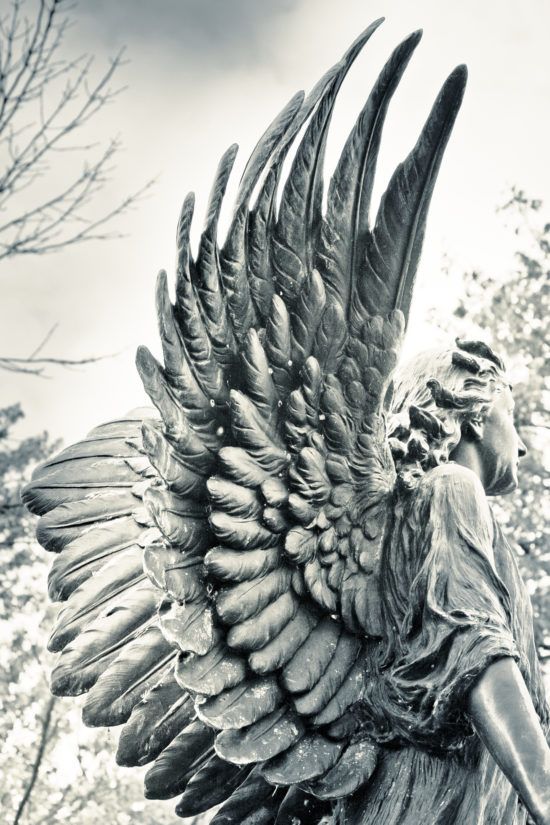 There’s an old adage that no publicity is bad publicity. But if you’re a member of the infamous Westboro Baptist Church intent on spreading hate and not looking ridiculously outnumbered and out of touch, you might start to realize that publicity just helps people prepare to counter your protest.

Everywhere you look, it is clear that the aftermath of the tragedy of Orlando’s Pulse nightclub shooting has brought to the surface some of the best in the Florida community and the country. From a homeless man who relit candles extinguished by the wind at a public memorial in honor of the victims, to a Chicago man who made 49 crosses, one for each of the victims, and drove them hundreds of miles to Orlando, and the hundreds who gave blood, there is good everywhere you look. The nonprofit service sector has once again stepped up, filling evolving community needs by offering free counseling, pet therapy, assistance with funeral and medical costs, and more.

But, what would life be without the proverbial fly in the ointment? The fly, in this case, was the membership of the Westboro Baptist Church. The church made it known they would be in Orlando over the weekend to protest at funerals and vigils held for victims of the Pulse Nightclub attack.

The church, which operates at the domain name god-hates-fags-dot-com, has protested almost 60,000 funerals, graduations, and various religious ceremonies. They celebrate the death of U.S. soldiers, calling it our punishment for a godless state of affairs. Their hate speech and protests with large placards have been deemed “protected free speech” by the Supreme Court, but in communities across the country, a cohesive countermovement has emerged. Local communities have fought back from intrusions by ignoring them, staging counter-protests with signs that proclaim, “Drink The Kool-Aid Already,” and in the latest move by local nonprofit theatre groups, simply obscuring them by standing in front of them with seven-foot-tall angel wings.

NPR reported on members of the Orlando Shakespeare Theater who spearheaded the project to safeguard the ability of the community to grieve in peace away from picketers carrying anti-gay slogans. Far from shaming the community, the move by the church to picket seems to have galvanized the community even further.

While helping to assemble the angel costumes, Jeannie Haskett told the Miami Herald that she was just waiting for a way to put her particular skillset, sewing, to work for the greater good. “I don’t have any money to give, but I can spread love and I can spread hope,” Haskett proclaimed.

The Miami Herald also posted video of the assembly of the angel costumes.

After making it known that the church would be protesting funerals of victims of the Pulse night club shooting on Saturday, the community was ready for them. By accounts on social media from mourners and vigil attendees, the small band of WBC members were easily obscured out angel costumes, human chains of kindness organized via a social media group, and, as in the case of a vigil, 50,000 people showing up, which makes a small group of people holding signs plastered with hate-filled slogans look ridiculously out of touch and outnumbered.

The church has drawn the ire of people from all walks of life, including the hacktivist group Anonymous, which vowed to render them obsolete. You can’t help but feel the Orlando Angel Wings project pits the best qualities of the nonprofit sector, community coming together to protect, against arguably the worst, a tax-exempt hate spewing machine that we’ve all had enough of already. As for the WBC, they have moved on. Their protest schedule for the rest of the month includes picketing a church in Ohio and a Guns ’N Roses concert in Missouri.—Carrie Collins-Fadell