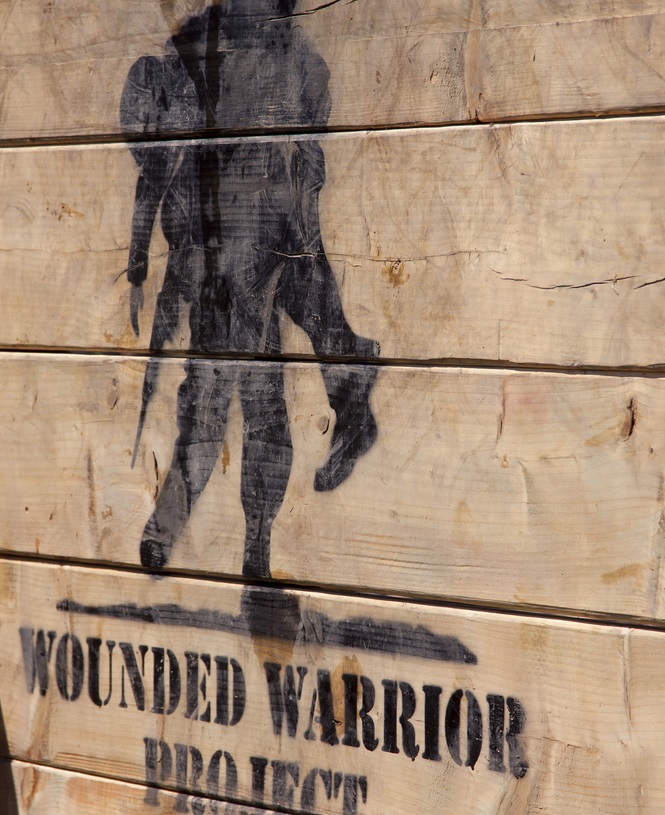 As NPQ has reported, Wounded Warrior Project, the largest veteran’s charity in the country, has been under fire recently for what has been described as “lavish” spending. The organization’s public response up until yesterday has been to stand behind the leadership and assure the public that it was doing an audit.

Reportedly, the preliminary results of both a financial and policy audit are now in, and the board yesterday fired not only CEO Steve Nardizzi, but also COO Al Giordano. We do not yet know what those findings may have included, or whether they actually caused the firing but the charges leveled against the organization include extravagant spending on staff conferences and events and spending too little on programs for veteran and too much on fundraising. (A Daily Beast article details some of the spending habits of the organization.)

Still, Nardizzi went over big in some nonprofit sector circles. According to his bio on the Wounded Warriors website, Nardizzi was a speaker at the Independent Sector conference (October 2015) and won one of Nonprofit Times’ Top 50 Power & Influence nods in 2010. He is also currently on the steering committee of Dan Pallotta’s Charity Defense Council’s Advisory Board. The mission of the Charity Defense Council reads:

Our goal is singular and bold: to change the way people think about changing the world. To let them know that low overhead is not the way the world gets changed. That poor executive compensation is not a strategic plan for ending hunger or poverty or curing disease. That inadequate, donated resources are not the path to global transformation.

But WWP has been under scrutiny by some industry watchdogs for some time. Rick Cohen reported in 2013 that WWP got a “D” rating from Dan Borochoff’s CharityWatch while, at the same time, receiving three out of four stars from Ken Berger’s Charity Navigator. At that time, CharityWatch attributed WWP’s low “D” rating partly to the low proportion of revenues devoted to program activities:

Program activities account for only 43 percent of the charity’s spending if one excludes the costs of direct mail, telemarketing, and other solicitation costs that it includes as program services. Without that exclusion, WWP’s program expenditure proportion is 63 percent, but that is still below Charity Watch’s recommended 75 percent mark. According to CharityWatch, out of $74.4 million in 2011 revenues, WWP spent $13.8 million on fundraising, $11.5 million on salaries, $8.9 million on consulting and outside services, $5.5 million on meetings and events, and $3.1 million on travel.

By 2014, although WWP was claiming that its spending on programs was more than 80 percent of its expense budget, it spent $68.5 million on fundraising campaigns. The organization was counting $40.9 million of that fundraising expense, though, as program services. As David Bauerlein of the Florida Times-Union wrote:

Wounded Warrior says its fundraising isn’t just about raising money because it also spreads the word about the challenges facing injured soldiers, sailors and airmen, and that translates to people volunteering to help in Wounded Warrior programs. The fundraising appeals also inform veterans and their families about Wounded Warrior so they will register with the organization and get access to its programs.

This is an all-too-common accounting mechanism among organizations that do big public fundraising campaigns aimed at surfacing new donors for growth. And grow WWP did—from $18.6 million in revenue in 2007 to $342 million in 2014.

The organization also had the odd habit of suing other veterans’ groups for the use of the term “wounded warrior,” a term in common usage in the military. This garnered the organization a reputation for being something of a bully with other veterans groups. In May of last year, the Daily Beast reported that they talked with at least seven such charities. “They do try to bully smaller organizations like ourselves,” said a representative of one of the groups, who chose to remain anonymous. “They get really territorial about fundraising.” The rep said that they have been pressured to change their name, which includes the term “wounded warrior.”

“They’re so huge. We don’t have the staying power if they come after us—you just can’t fight them.”

We do not yet know what sparked the rapid separations of the CEO and COO, but the Charity Defense Council, led by Dan Pallotta, who has himself come under criticism about running fundraising events with what many thought were overly high costs, does have a Legal Defense Fund.

After the charges surfaced, former employees and major donors went to the media to express their concerns. Erick Millette, one of the whistleblowers in the case who talked with Lynnsey Gardner of WJXT in Jacksonville, Florida, where WWP is sited, says that a board member who contacted him to follow up on his allegations said he would not be sued or threatened for speaking out. WJXT (News4Jax), which started investigating the charity in January, reports that of the six WWP board members, four are veterans and two were injured in combat. Millette himself has a Bronze Star and a Purple Heart.

“I’ve always known that I was willing to do the hard right over the easy wrong and speak up when something needed to be said,” Millette said. “Standing up for my fellow veterans, those brave men and women who served right alongside me, they’re family, and they deserve better. And the board has taken the necessary steps to make sure that they get what they deserve.”—Ruth McCambridge