OWS One Year Later: Still Waiting for a Second Act 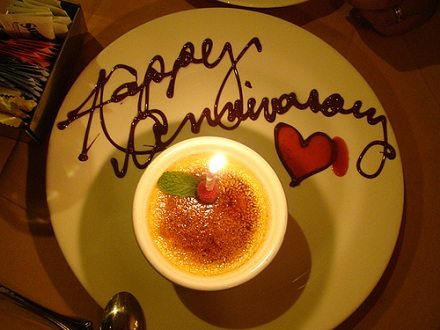 At the anniversary of the encampment in Lower Manhattan’s Zuccotti Park, virtually every national newspaper ran a post-mortem this weekend on the Occupy Wall Street movement. The national movement that spread rapidly throughout major cities in the U.S. and overseas can still generate protest marches and marchers, but toward what end? In the NPQ Newswire, we often asked whether there was a second act to the Occupy movement (here, for example). A year after the first Occupy encampment, the second act seems to have fizzled.

The Associated Press story, which ran in several of the mainstream newspapers, focused mostly on the disarray of the Occupy governing process and the disintegrating series of meetings – which AP characterized as a “spectacle of fistfights and vicious arguments.”

We have a number of thoughts, not necessarily mutually exclusive or in any hierarchy of explanatory importance, as to why Occupy deteriorated:

Any of these right or wrong? Add or subtract your explanations of the demise of the Occupy movement here. ­–Rick Cohen