Earlier this week, March for Our Lives, the gun control organization founded by Parkland students after the mass shooting last year at their high school, unveiled a 11-page proposal, titled A Peace Plan for a Safer America, that has set an ambitious goal to “reduce gun injuries and deaths by 50 percent in 10 years, thereby saving up to 200,000 American lives.”

As Jacqueline Alemany and Matt Viser of the Washington Post point out, the plan “goes much further than the current debate over universal background checks and ‘red flag’ laws, which would apply to people who could be a danger to themselves and others.” It is worth looking at its particulars, because, even though passage of the policy ideas contained in the proposal is not likely in the current Congress, it creates a vision for what might actually be required to dramatically reduce US gun fatalities.

And the toll is high. In 2017, the federal Centers for Disease Control and Prevention report that 39,773 Americans died due to gun injuries. While mass shootings get the most press attention, the largest cause of gun deaths were suicides, which were roughly 60 percent of fatalities (23,854).

Among the elements of the March of Our Lives proposal are the creation of a national licensing and gun registry, a ban on assault weapons and high-capacity magazines, and the creation of a “national director of gun violence prevention” position—a “gun czar,” if you will—who would report directly to the president and would oversee a $250 million federal gun safety research budget.

Alemany and Viser add that the proposal “would dramatically increase restrictions around owning guns.” These measures include raising the minimum age to purchase firearms from 18 to 21, a multi-step gun licensing system that would include in-person interviews and a 10-day wait period, and an annual license renewal process.

David Hogg, a Parkland survivor and March of Our Lives cofounder, highlights the group’s theory of change: “Political parties believe they have all this power, but, in reality, the power in the US resides in the culture and what we choose to prioritize. Movements are bigger than political parties.”

Tyah-Amoy Roberts, a Parkland survivor and March for Our Lives board member, adds, “It’s bold. It’s nothing like anyone else is proposing. We are really setting audacious goals. And more than anything, what we are seeking to do is be intersectional. We know and acknowledge every day that gun violence prevention is not just about preventing mass shootings.”

Part of taking this holistic, intersectional approach includes support for “community-based solutions like mental health services, as well as programs to address and prevent suicide, domestic violence, and urban violence.”

One of the more far reaching measures in the plan is a proposal to create a federal “Safety Corps,” modeled after the Peace Corps program. As the proposal details, the Safety Corps would seek to place “10,000 young people per year to work on paid, one-year engagements in communities and nonprofits around the country.”

The Safety Corps would unlock the power of young people to bolster the civic infrastructure of anti-poverty and criminal justice reform nonprofit programs that address the root causes of gun violence. Our aim is twofold: (1) give young Americans valuable work experience and lived proximity to the complex, comprehensive ways of preventing gun violence and (2) give nonprofits additional capacity to accelerate their crucial missions. 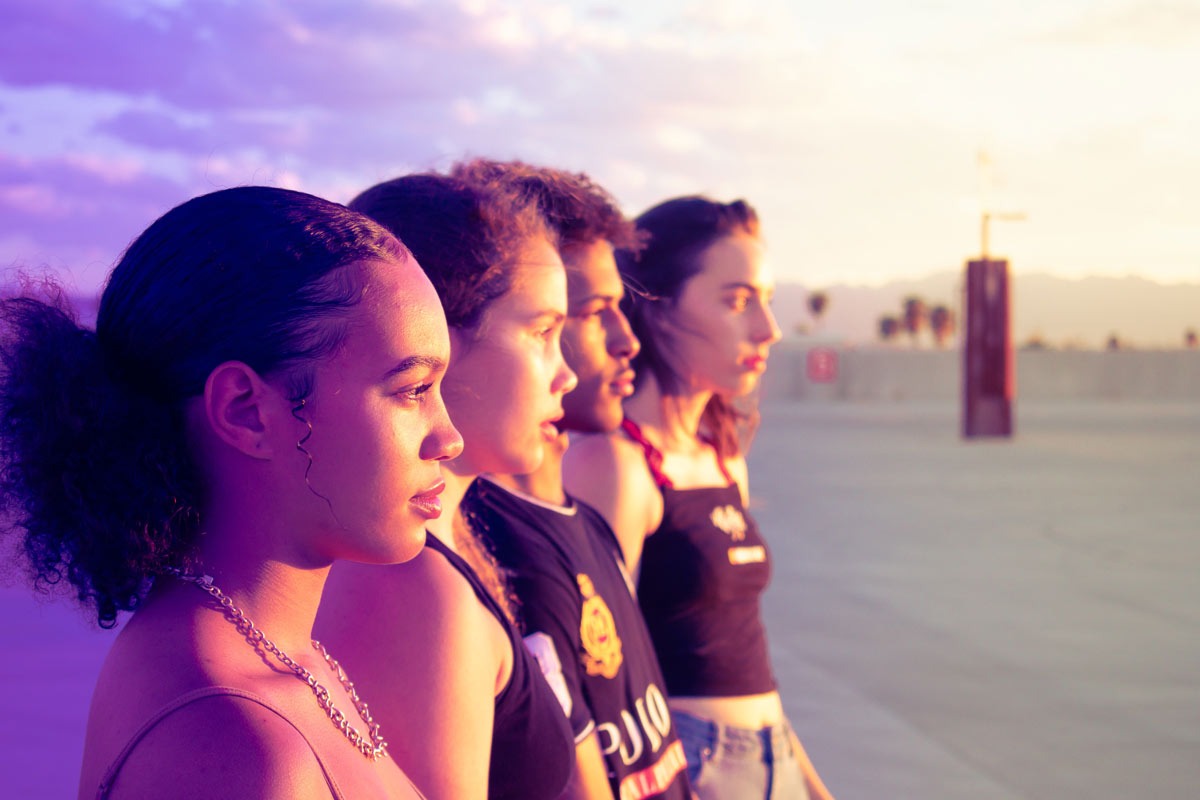