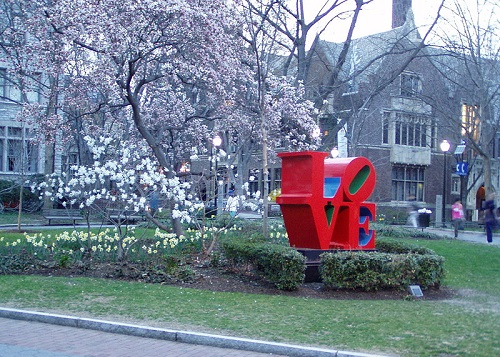 The nonprofit community is fighting back against political leaders in two jurisdictions in the Northeast—in Philadelphia, which wants to impose PILOTs on universities and other large nonprofit institutions, and in Vermont, where there is a move to cap charitable tax deductions.

About fifty members of the Student Labor Action Project (SLAP) marched this week on campus for the University of Pennsylvania to pay PILOTs, according to a report in the student newspaper, the Daily Pennsylvanian.

SLAP has been calling for the University to pay PILOTs, or payments in lieu of taxes, which would help the Philadelphia School District close an $80 million deficit this year. Under Pennsylvania state law, as in most U.S. states, nonprofits like Penn are exempt from paying the property taxes that typically fund local governments and school districts.

Student leaders pointed to the 24 schools closed by the district in the fall of 2013, one of which had a partnership with Penn through a student-run mentors program. They also view the call for PILOTs as compatible with the university’s mission to engage the community.

However, university administrators have resisted PILOTs, and believe that Penn has been singled out to pay PILOTs by Philadelphia city leaders and local advocates. They also point to Penn’s nearly $1 million commitment to the school district though its involvement with programs at various schools, as well as the $85 million it pays in wage taxes to the city.

Philly’s mayor, Michael Nutter, has been ambivalent about PILOTs, telling the Philadelphia Inquirer that they were not the “kind of sustainable, long-term, serious form of funding that our school system needs.”

Local observers say that Penn, whose budget exceeds the city’s own, is the wealthiest nonprofit in the city, but support for PILOTs has waned, although it is sure to be an issue in the upcoming Democratic primary for mayor.

Over in Vermont, the Burlington Free Press reports that nonprofit and business leaders spoke out this week against a new cap on itemized tax deductions, which state lawmakers have proposed to help close a budget gap. They urged lawmakers in the state’s senate to reject the cap and consider other options for closing the gap. The Vermont House passed the revenue bill in late March.

One nonprofit executive said the proposal further “erodes” the social contract the state made with nonprofits a few decades ago when it began reducing public funding by diminishing the incentive for people to give to charities.

Others point out that the impact of the cap will be minimal because the bulk of deductions come from federal taxes, which are about two to three times higher than the state’s benefits. The federal tax deductions will not be changed under the proposal.—Larry Kaplan 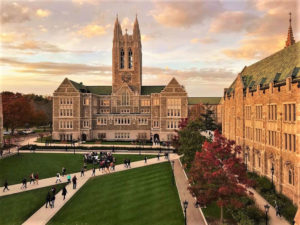