Pennies From Heaven? Nonprofits: Look Out for Surprise Grant Scams! 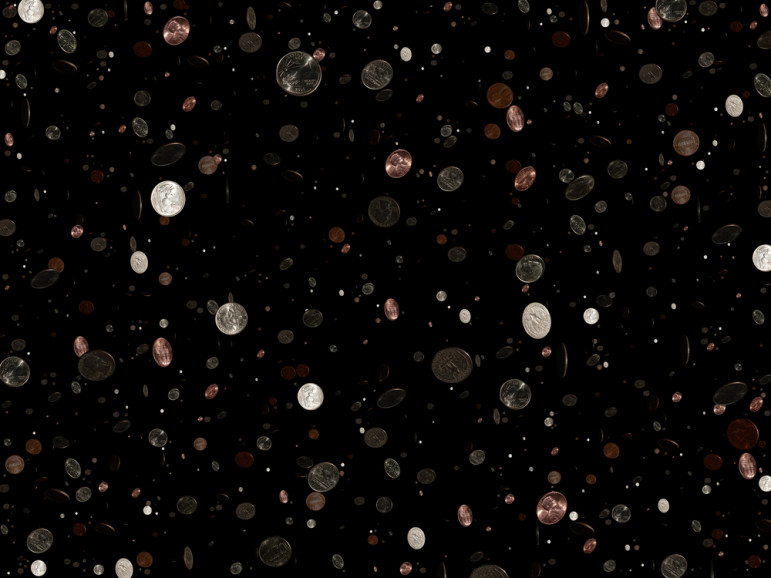 Last week, Michael Wyland covered the story of a scam operating in the state of Virginia that starts with the offer of an unexpected five-figure grant that appears to emanate from, at least in one case, someone using the name “Ken McFarlane” in the UK.

That scam now appears to be traveling, showing up in the states of Washington and Oregon, and we know it has stung at least one organization as well. The Seattle Hearing Speech and Deafness Center was informed by email about a $30,000 grant the sender wished to make, but after the nonprofit received a check for $39,850, it was asked to return the difference of $9,850. They sent the difference back immediately; the donation check, of course, bounced within 7 to 10 days and the organization was left $10,000 poorer. The structure of this particular scam should, by rights, be pretty familiar, but maybe when you are a small nonprofit that does receive an unexpected donation now and then, you don’t make the connection.

The organization says it did do some checking when the offer came in and that the offer looked legitimate. But it wasn’t. The name and profession matched a real person, but that person was not the author of the email or the check.

Now for a confession: NPQ received the same type of emailed offer not more than a month ago. I looked up the name, and saw it was a real person whose profession matched the story. Additionally, NPQ has been blessed with gifts that have been unexpected from time to time. But the approach just felt hinky—too similar to those offers of millions if I would only save the deposed queen. “If the guy is real, he’ll follow up,” I thought.

So we will now let our attorney general know, and so should you if this scam has touched you in any way.—Ruth McCambridge