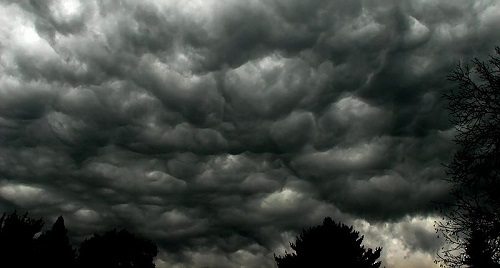 The burgeoning scandal involving the Options Public Charter School is an all-in-one composite of everything that might go wrong with private, for-profit “educators” trying to make more than a buck from public education under the guise of charter school management. To wit:

There’s little question of what was involved here in D.C., which has the largest proportion of public school pupils of any in the nation enrolled in charter schools: A nonprofit charter school hires a for-profit management company or, in this case, companies, controlled and owned by insiders, who turn the for-profit arrangement, meant to benefit the school, to benefit themselves. In addition, a member of the press who should be steering clear of entanglements in public, nonprofit, and private boards that might be topics of news coverage appears to have been involved way too deep. And the public oversight body’s response to the Options’ attorney’s “common practice” defense was so tepid as to suggest that the attorney may have a card to play as this case proceeds that might embarrass the regulators.

It is worth noting that in the most recent Form 990 filed for the nonprofit Options Public Charter School, the organization answered Part VI, Section A, item 5 that it had not experienced any “significant diversion of the organization’s assets.” That shouldn’t be a surprise. Nonprofits engaged in these kinds of alleged self-dealing arrangements don’t check the box telling the IRS, “Please investigate us because we might be crooks.” Crooks who run nonprofits don’t consider filling their pockets with nonprofit assets a diversion, though the courts haven’t yet ruled on whether the allegations concerning Options puts its managers into the “crooks” category.

There are plenty more allegations in the court documents filed by the D.C. AG on top of the Medicaid fraud charges. If half of these charges are proven—if even a quarter are—these practices by Options Public Charter School and its for-profit partners along with the lackluster oversight by the District’s oversight board should be roundly excoriated by charter school advocates around the nation. That is, unless they fear that Attorney Bolden’s “it’s well known common practice” defense holds more than a few grains of truth.—Rick Cohen