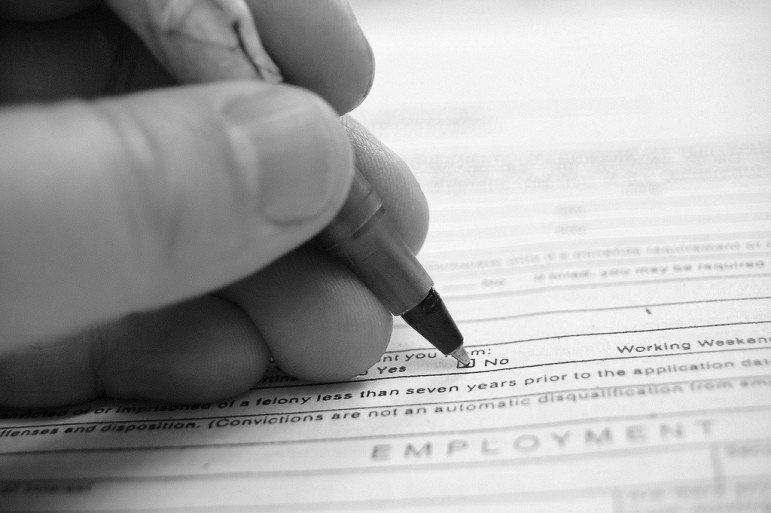 NPQ has been following “ban the box” initiatives as more and more states adopt measures to restrict the ability of private employers to discriminate against ex-felons due to their criminal records. Last month, Philadelphia’s update made its initiative into one of the most restrictive versions of the policy in the country. The policy is due to go into effect in a matter of months, but many are worried about the impact it will have on local private businesses and employers.

The original policy went into effect back in 2012 and was limited in application to private employers with at least ten employees. Employers were barred from considering or asking about any arrest that did not result in a conviction. They were also prohibited from asking prospective employees about any criminal convictions at any time during the initial interview and application process. After the first interview, an employer could ask about a prospective employee’s criminal history but not his or her arrest history.

The updated policy contains two major changes. The measure now extends to all private employers in the city with at least one employee, drastically changing the scope of the policy. Moreover, instead of allowing an employer to question an applicant after the first interview, the new policy requires an employer to make a conditional offer of employment before asking about the prospective employee’s criminal history. Furthermore, even at the point when the employer is able to consider an applicant’s criminal history, the employer can only consider convictions in the past seven years and crimes that have some kind of relationship to the work for which the applicant is applying.

“Employers have to take note—they really have to pay attention to this new law,” said Obafemi. “This law doesn’t necessarily prevent employers from making sound decisions about an individual’s…eligibility. Employers just have to be sure that they’re making individualized analyses before they make a decision.”

The updated policy undoubtedly has good intentions. By restricting an employer’s ability to ask about an applicant’s criminal history until after having made an offer, the hope is that ex-convicts have a better chance of being assessed for the merits of their abilities rather than the hindrances of their pasts. Still, the response to the update since last month has been largely negative.

“This is just another draconian law that will make it more difficult and expensive to do business in Philadelphia,” said John Featherman on Philly.com. “It will threaten economic growth and private-sector job creation.”

This criticism most likely is directed at the lost manpower and time of employers who go through the entire interview and offer process, which for some jobs can be fairly extensive, only to learn through a background check that the applicant is genuinely inappropriate for the job. Jonathan A. Segal for the Philadelphia Business Journal also talks about the increased legal risk for employers under this new law. In the case where an employer is arguably justified in disqualifying an applicant, such as an applicant with a history of sexual violence applying for a job at a private school, the new policy gives the applicant leeway to possibly bring the case to court, which is expensive for both the justice system and the prospective employer.

This is an area that very much needs nonprofit involvement, whether through Philadelphia’s Legal Aid or legal assistance through charitable organizations. Not only may employers be uninformed of how best to protect themselves against lawsuits, but prospective applicants to these positions may not be in the position to judge exactly what constitutes a violation under this update.—Shafaq Hasan