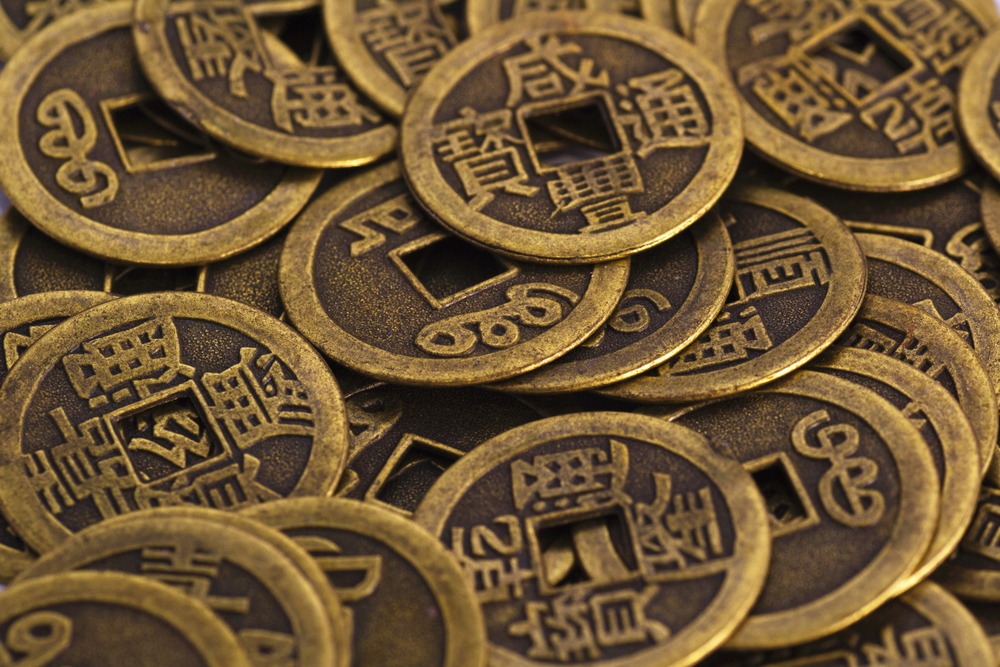 Earlier this summer, I spoke to nonprofit leaders at a conference in China about American-style philanthropy. As I spoke with the 150 emerging Chinese nonprofit leaders, I was struck by the stark differences between how our two cultures view charity—and impressed by their motivation to engage in private philanthropy.

Reflecting on both formal and informal conversations with the inspiring and determined people driving the nonprofit sector there, I wanted to share surprising differences and future impact I observed.

The landscape of philanthropy in China is vastly different from the U.S. First, in a society where government support of services is so prevalent, people are still reconciling the idea that citizens—not the government—would provide private support for human and social services. To underscore the difference in individual giving, consider this: In the U.S., 80 percent of charitable donations come from individuals and 14 percent from corporations. In China, the opposite is true: 80 percent of donations are from the corporate sector. This kind of vast support from companies seems to indicate that they view giving as good for both marketing and their corporate social responsibility profile in the communities. With so much government and corporate dominance in the nonprofit sector, it is difficult for the emerging leaders to see individuals as a source for ongoing charitable gifts. Attendees at the conference were taking copious notes on the giving statistics and asked probing questions about how we harness the power of individual philanthropy in the U.S.

Second, there are a relatively small number of government-approved charities to which Chinese citizens can donate and receive a tax deduction. The number of sanctioned charities is increasing, but the tax incentives for giving to them is modest. As the number of nonprofits grows, three tiers have emerged: the large, government-backed organizations; smaller, local charities that are registered with the government that may not be supported by them; and grassroots organizations that are unregistered and therefore operating with the least visibility and without government support or approval. Transparency issues are more complicated with this kind of structure. The people I spoke with were very interested in the concept of the U.S. 990 tax form and other ways that donors can research and learn about charitable organizations.

Third, China’s financial system does not include paper checks, and its postal system is not as speedy as our own. As a fundraiser, one of the key principles of success is making it as easy as possible for donors to give in as many ways as you can. From the U.S. perspective, using cash deliveries and bank wiring instructions as ways to make gifts is inconvenient to donors and may be challenging to scale. The concept of direct mail hardly even exists in China. As text and online giving takes off, the days of “checkbook philanthropy” may be numbered in the U.S. and elsewhere. Still, Chinese charities will need to get materials to prospective donors and overcome this obstacle (and others) to realize their fundraising success.

Despite these perceived challenges, China’s nonprofit sector is growing—rapidly. Of the 150 attendees, 80 percent had been in their nonprofit job for less than a year. They indicated that a watershed moment in the philanthropic awareness was the 2008 earthquake in southwest China that killed 80,000 people, including many schoolchildren. That year, individual donations accounted for 54 percent of giving in China and the annual donation total reached $15.7 billion, which was three times more than the previous year. They still refer to that event as a pivotal moment in understanding that private citizens would be personally philanthropic.

Another driver of the rapid growth of private philanthropy in the nonprofit sector is the increasing private wealth in China. According to the 2013 Forbes list, mainland China has 122 billionaires, second behind the U.S. Hong Kong had 29 and Taiwan 26. Bill Gates and Warren Buffett have recruited a number of Chinese philanthropists for their Giving Pledge, which encourages the world’s wealthiest people to commit most of their wealth to charity. The wealth disparity in China is huge, and assisting the social sector is part of what’s motivating many of its wealthiest citizens to give back.

The sheer size of the population in China—1.3 billion people—would be a challenge for any system aimed at providing social support. It seems to me that their government is looking to support emerging nonprofits as a way to supplement existing state-run social services. At the conference, there were few representatives from the arts or environment sectors; most were focused on children, basic needs and community-based health.

The Future of Chinese Philanthropy

As with any major cultural shift, creating a private philanthropy mindset to promote individual giving in China will take time. In the U.S., we are taught from a young age that it is part of our duty—part of our identity—to help our fellow citizens. New Chinese nonprofit leaders will have to engage the next generation about the personal benefits of giving and the impact that their gifts have on the community.

Luckily, the timing for that conversation is ideal. The Chinese will likely start their cultivation efforts by leveraging social media, using text and online donations, creating visual and viral campaigns help connect people and create a groundswell effect.

I have been using this analogy as an example for my experience and insights in China. African telecommunications were substantially behind that of Europe and North America for decades. We strung up telephone poles and cables around the country, which have become largely obsolete with the onset of mobile phones. Much of Africa skipped the infrastructure of earlier iterations of the telephone, and now South Africa is fifth among mobile data usage (ahead of the U.S., which is seventh).

This is my prediction: Chinese philanthropy will leapfrog over American philanthropy. They will seize social media and new technologies because U.S.-based techniques, like direct mail and checks, won’t be part of their “old guard” or existing infrastructure. Nonprofits in China don’t have to reinvent anything; they are starting to grow at a time when communication can happen almost instantaneously.

It may take them time to find their footing, but the Chinese attendees I spoke with are engaged, motivated, and dedicated to creating a sector and helping to shape how their country thinks about charity. Being at the forefront of that change presents challenges, but it also presents opportunities to be flexible and fearless.

Philanthropy has been a hallmark of American culture since its inception, one that Alexis de Tocqueville noted in the 1800s. It is an honor that China looks to the U.S. as a model for “good giving.” I, for one, will not be surprised when the day comes that we look to China’s nonprofit organizations’ achievements and wonder, “How’d they do that?”