Philanthropy in China: Still Under Construction 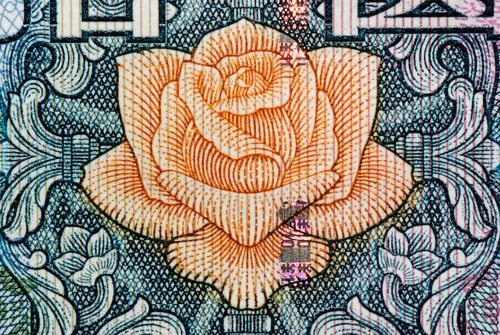 As the democracy protests now occurring in Hong Kong go into their fifth day, readers will want to put this report into that context.

If you walk through Butler College at Princeton University, you may pass by Wu Hall, named in honor of Sir Gordon Wu, an alumnus. Similar large donations and buildings are peppered throughout the United States from the leader of the large Chinese infrastructure firm Hopewell Holdings. While Wu has been a giver in his home country, it’s nothing in comparison to his philanthropic work in the United States.

America’s largest philanthropist, Bill Gates, “believes that China should do more to encourage wealthy Chinese to donate to charitable causes and to make philanthropy a common practice in the world’s most populous country,” according to this brief story from Reuters. Unfortunately, many would-be Chinese philanthropists are either donating to places outside of China or do not donate at all, largely due to the massive distrust of the charitable sector. According to an article in Time from late 2013, public perceptions of charitable organizations took a turn for the worse in 2011 “when a young woman, Guo Meimei, who claimed to work for the Red Cross Society of China (RCSC), was found flaunting her ostentatious lifestyle on social media. Her luxury outfits and first-class flights could not possibly have been paid for on an NGO salary.” When the RCSC sought public support after an environmental disaster following its ethical crisis, hundreds of thousands of former and potential donors physically told “the organization to ‘get lost.’”

In looking at philanthropic comparisons between the United States and China, it is clear that China has not caught the giving fever. A 2013 report by the China Charity and Donation Information Center found that “charitable donations in 2012 were a paltry $13.3 billion—just 4 percent of the total donations collected by charities in the U.S. in the same year.” Additional numbers provided through an article from Princeton University said that in 2013, China’s top 100 philanthropists gave away $890 million, which is, according to the article and citing Forbes, was “less than what Mark Zuckerberg and his wife gave away in one year.”

One positive in looking at the philanthropic data is that China, like the U.S., can respond to crisis through philanthropy, as seen in 2008, when over $100 billion RMB was given toward the Sichuan earthquake—nearly five times the total amount given to charities in 2007.

If confidence in China’s charitable sector is what is needed for philanthropy to rally behind the sector, then China might be in for a long haul. According to the China Charity Transparency Report, released last year by China’s state-run watchdog group, the China Charity and Donation Information Center, only “30 percent of registered charities in China meet basic international standards for transparency.” Until then, philanthropists like Wu may continue to give their money overseas, where, as he recently stated, “it was important to maintain Princeton’s top quality, rather than spend it in Asia to ‘produce more mediocrity.’”—John Brothers