Photos from an Historic Protest

December 12, 2011; Source: The Atlantic | Sometimes Pictures speak volumes but these are truly extraordinary photos from  Russian protests over recent elections. Some photos are copied below to pique your interest. The first picture’s “146%” refers to a Russian news report that appeared to show total votes for all of the parties adding up to 146% of eligible voters – but it also likely a play on the OWS 99%. The last photo copied below is of well-known Russian blogger Alexei Navalny who was sentenced to 15 days in jail for his role in the opposition protests. You can go to the Atlantic site for the rest of the photos. 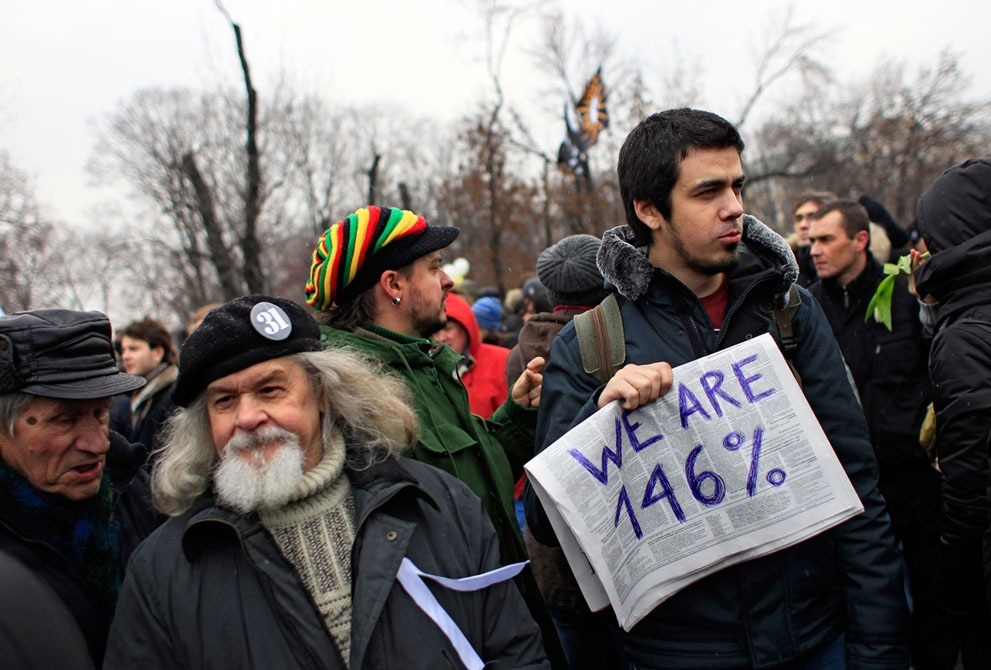 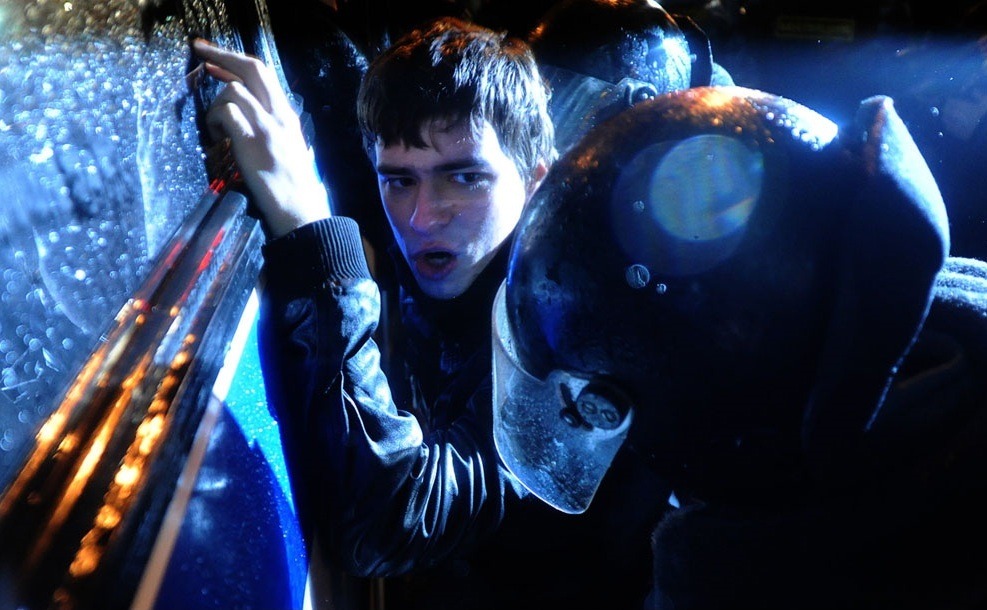 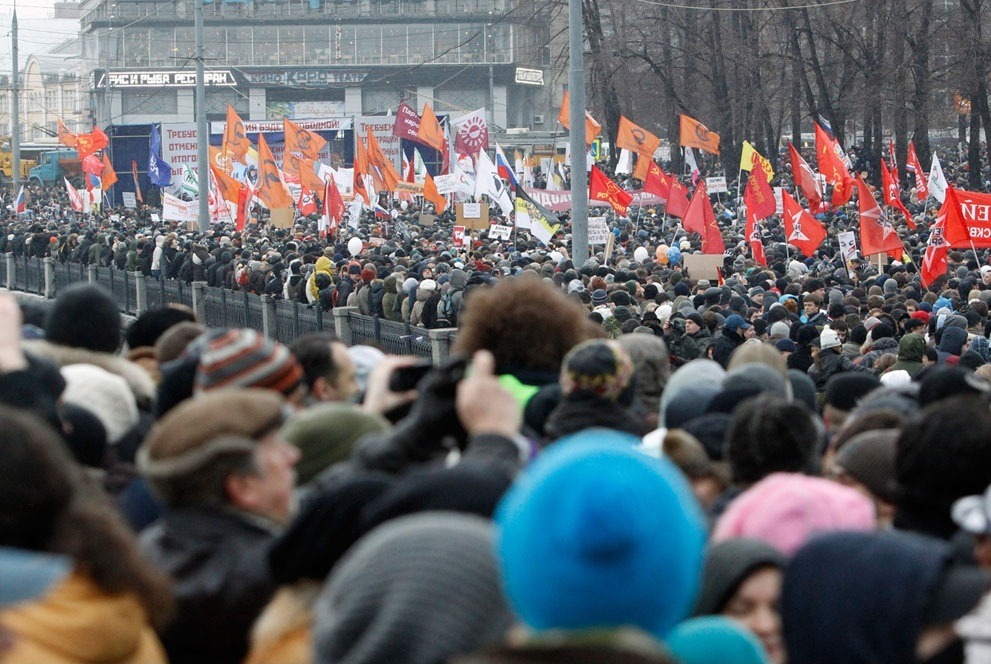 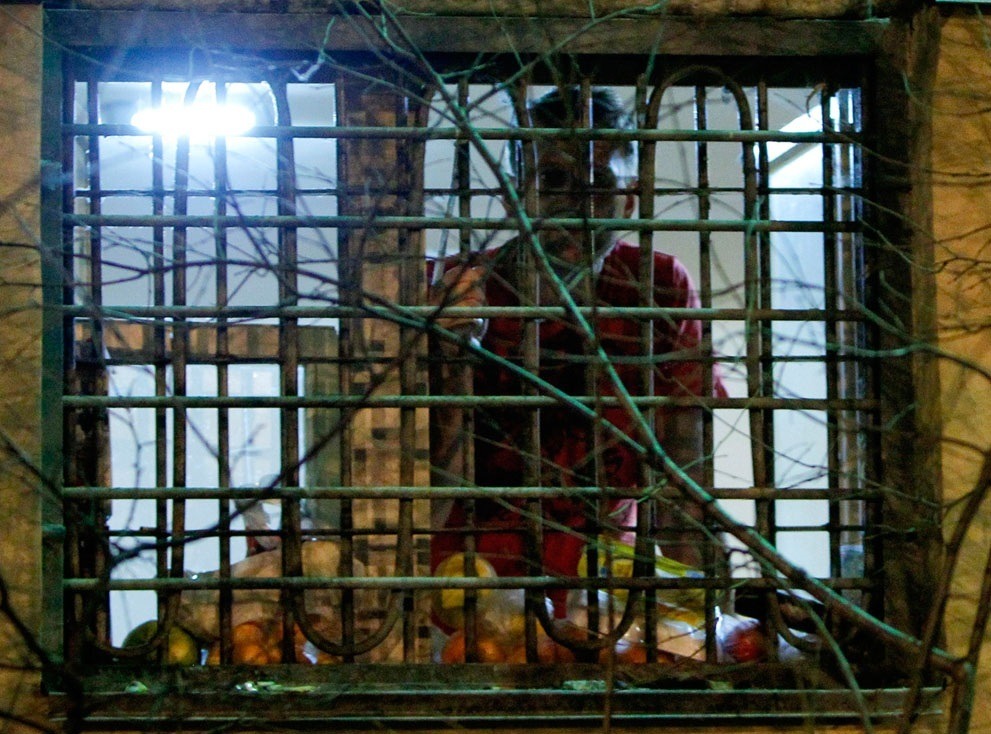