Plan for Nonprofit Organizational Members of the AFL-CIO 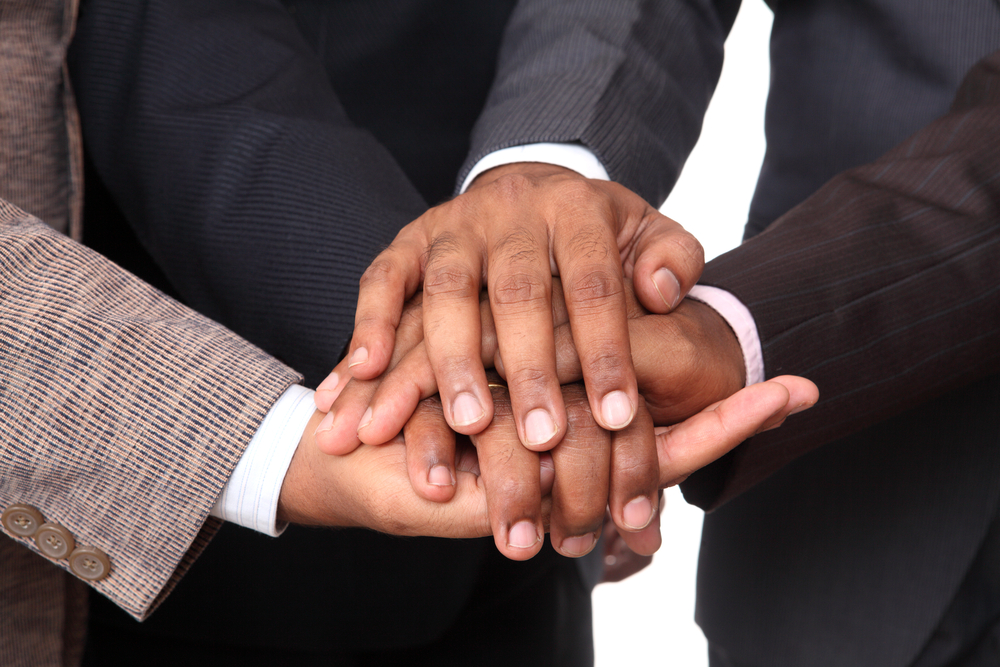 If you were the head of the AFL-CIO, what would you do to stop the hemorrhaging of union membership rolls? The numbers are stark. As of 2012, according to the Bureau of Labor Statistics, 11.3 percent of wage and salary workers were members of a union, down from 20.1 percent in 1983—and 35 percent in the 1950s. For private sector workers, the numbers are dramatic: Only 6.6 percent of private sector workers were members of unions, compared to 35.9 percent of public sector employees.

AFL-CIO president Richard Trumka has an idea to reverse the trend: Invite nonunionized workers to join the AFL-CIO, presumably as individuals even if their workplaces aren’t unionized, and, of importance for nonprofits, invite environmental, immigrant, and other nonprofit groups to join the national body. As reported by Steven Greenhouse for the New York Times, Trumka’s idea is to make organizations such as the NAACP, the Sierra Club, and the National Council of La Raza partners or affiliates of the labor federation. “The crisis for labor has deepened,” Trumka said. “It’s at a point where we really must do something differently. We really have to experiment.”

The notion of a more formalized, broader coalition of groups under the AFL-CIO umbrella may be an outgrowth of advocacy coalitions that have emerged on specific issues between labor and community organizations. For example, one of the groups that Trumka might target for membership is the Seattle-based MomsRising, a 501(c)(4) women’s advocacy organization with 1.1 million members, that has, for example, worked closely with unions to get the City Council of Tacoma to pass a paid sick-days law.

Other potential nonprofit affiliate members have been taking positions appreciated and supported by organized labor. For example, this past summer, the NAACP joined with the AFL-CIO to call on foreign auto manufacturers, such as Nissan and others opening plants in the South, to allow for union representation.

Trumka believes that these new allies will work with the AFL-CIO on issues such as immigration reform, voting rights, and universal healthcare, but there might be some other flashpoints between these non-union advocacy organizations and the unions. For example, Alana Semuels and Ricardo Lopez write in the Los Angeles Times that one controversial issue might be the Keystone Pipeline, supported by some construction-related unions but opposed by environmental groups like the Sierra Club. Another issue might be the Affordable Care Act, which unions such as the International Brotherhood of Electrical Workers say might jeopardize the multi-employer healthcare plans that serve many IBEW members.

There’s no denying among both supporters and opponents of organized labor that the unions are in tough straits and have to try new things in order to maintain their influence in society. But, with a strategy of building alliances with nonprofits under the AFL-CIO umbrella, won’t the labor federation eventually have to confront the anomaly of its alliance with organizations from a sector that has traditionally been ambiguous at best toward union membership for its own employees? Less than six percent of nonprofit workers are unionized.—Rick Cohen