Planned Parenthood Puts Donations from Komen Skirmish to Use 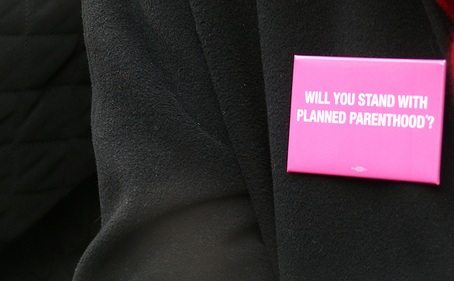 In the category of silver linings, Planned Parenthood will now put to use the approximately $3 million in donations it received from outraged constituents after Susan G. Komen for the Cure cut its funding for breast cancer screenings. The decision was thereafter rescinded and the funding was restored but that left Planned Parenthood with the question of what to do with the additional money. According to the Los Angeles Times, Planned Parenthood has decided it will use the cash to make grants to “healthcare centers that provide biopsies, ultrasounds and other diagnostic care to women who have had a suspicious finding on a screening mammogram.” Previously, the cost of these services, along with fear on the part of patients, have acted as a barrier to this kind of follow-up screening, according to Dr. Deborah Nucatola, senior director of medical services for the Planned Parenthood Federation of America.

The money will also be used to ramp up efforts to reach Latinas and to enable greater dissemination of a breast cancer risk-assessment tool. The Lance Armstrong Foundation will be partnering with Planned Parenthood in this expansion of services. – Ruth McCambridge