Politics and Activism at the Olympics 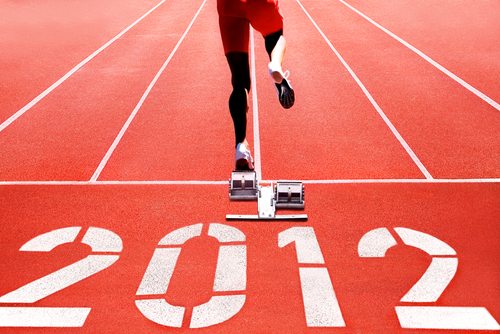 Without overly politicizing that which is, at least in theory, a non-political global event, we find that nonprofit politics occasionally slip into the Olympic realm. One example involves the London Olympics’ (arguably creepy) mascots, Wenlock and Mandeville. Students and Scholars against Corporate Misbehaviour (SACOM) has charged that the Olympics committee turned to Chinese sweatshops to manufacture the things, alleging violations of international labor and fair trade standards. China vehemently denies SACOM’s charges.

Meanwhile, animal rights nonprofits have taken the Olympics to task for allegedly abusive practices involving Olympic events and Olympic celebrations. The Society for the Prevention of Cruelty to Animals (SPCA) has taken aim at Ann Romney’s sport, dressage, for the practice of tightening nosebands on the horses to prevent them from opening their mouths and losing competition points, a practice that has been called “like torture for horses.” In addition, an animal rights group called Viva! took the Olympics to task for the opening ceremony, which featured 70 sheep, 12 horses, 10 chickens, and three sheep dogs, saying that including the animals “smacks of the Roman gladiatorial arena.”

The opening ceremonies also highlighted the role of Britain’s National Health Service, the largely single-payer system that the U.S. Congress and President Obama were unable to locate in this nation’s national health insurance reform. Some 45 organizations reportedly protested not only the extravagance and expense of the opening ceremonies, but also the presence of less than salutary corporate sponsors such as BP, Dow Chemical, and Rio Tinto as well as the highlighting of the NHS at a time when the Cameron government is cutting its budget by £20 billion.

Nevertheless, the National Health Service is supported by all three major political parties in the U.K., much like how Republicans and Democrats in the U.S. suggest that they both want to preserve Social Security. Can you imagine, however, a U.S. opening ceremony celebrating the Affordable Care Act and the Supreme Court’s decision upholding the individual mandate? Now that we would like to see.—Rick Cohen