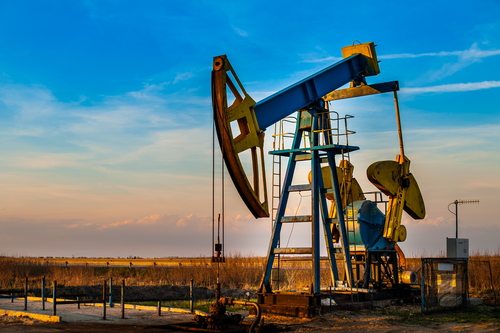 In last week’s presidential town hall debate, we witnessed a surreal discussion of energy issues, with both candidates presenting themselves as advocates of “clean coal” and increased oil drilling—without once addressing climate change or global warming. Truly surreal. Both candidates appeared to be adept in the Middle Ages concept of “mental reservation,” which states that it is not a lie to simply withhold the whole story, as in debating coal and oil without mentioning the fact that increasing their production marches us closer to environmental catastrophe.

Since neither presidential candidate demonstrated himself willing to face up to the environmental ramifications of their support for the imaginary “clean coal,” we found this listing from the Daily Beast timely. The Daily Beast started with a list of members of Congress who had pro-environment scores of 97 to 100, as determined by the League of Conservation Voters, and then factored in additional issues regarding whether they were taking donations from oil, gas, and mining interests or other potential polluters. Here’s who the Beast identified as the top environmental legislators in Congress:

Now, would someone please ask these people exactly how Obama and Romney could debate increased oil and gas production without addressing climate change and global warming?—Rick Cohen